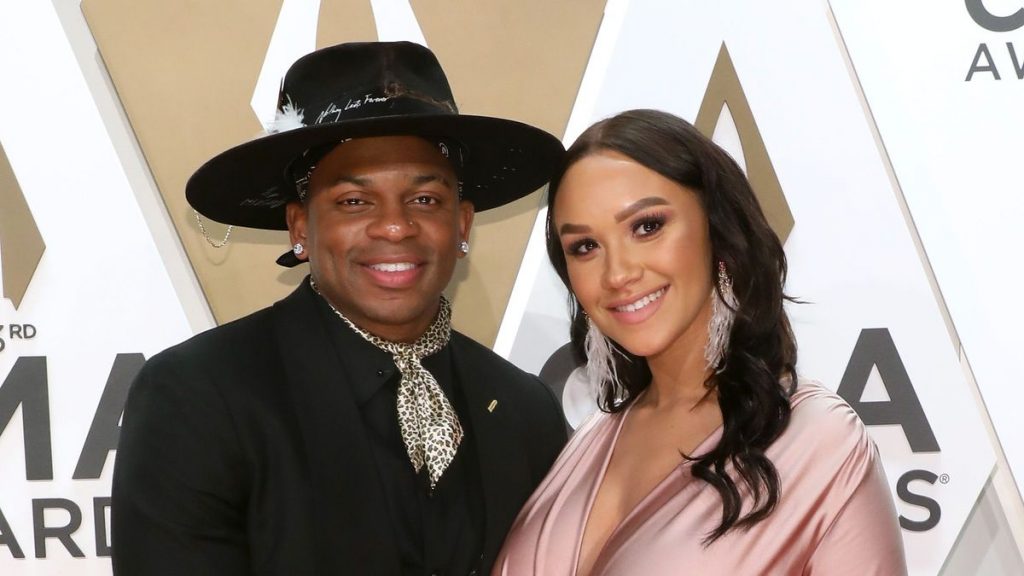 Jimmie Allen’s not just “Dancing WIth The Stars” these days. On Saturday, October 16, he and his wife, Alexis Gale, welcomed their second (and Allen’s third) child into the world.

“💖Zara James Allen 💖The new addition to our family is here and we couldn’t be happier to finally meet her. Alexis you’re a champion, I love you and so thankful for you,” shared the star vocalist via Instagram on Sunday, October 17. “I’m just looking forward to welcoming this new baby girl into the world. Whenever she decides to show her face,” the performer noted to Us Weekly last week. The couple are already the parents of a 19-month-old daughter, Naomi, plus a seven-year-old son Aadyn, from a previous relationship.

To PEOPLE, Allen adds that he’s “curious” to see how Naomi and Zara will “grow up together, being not that far apart.” “That’s like nine more years of Disney princesses!” Allen said, thinking about his new daughter’s potential interests mirroring his own. “I’m obsessed with Disney World. I’ve always wanted to go inside a Bibbidi Bobbidi Boutique.”

As mentioned previously, Allen is currently appearing on the 30th season of Dancing With The Stars. Concerning his appearance, he stated, “Looking forward to stepping out and trying something new on Season 30 of @dancingabc. Win or lose it’s going to be a great experience and fun and I’ve already met some amazing people. Life is short y’all. … You never know what talents you’ll find buried inside of you. Live without limits.”