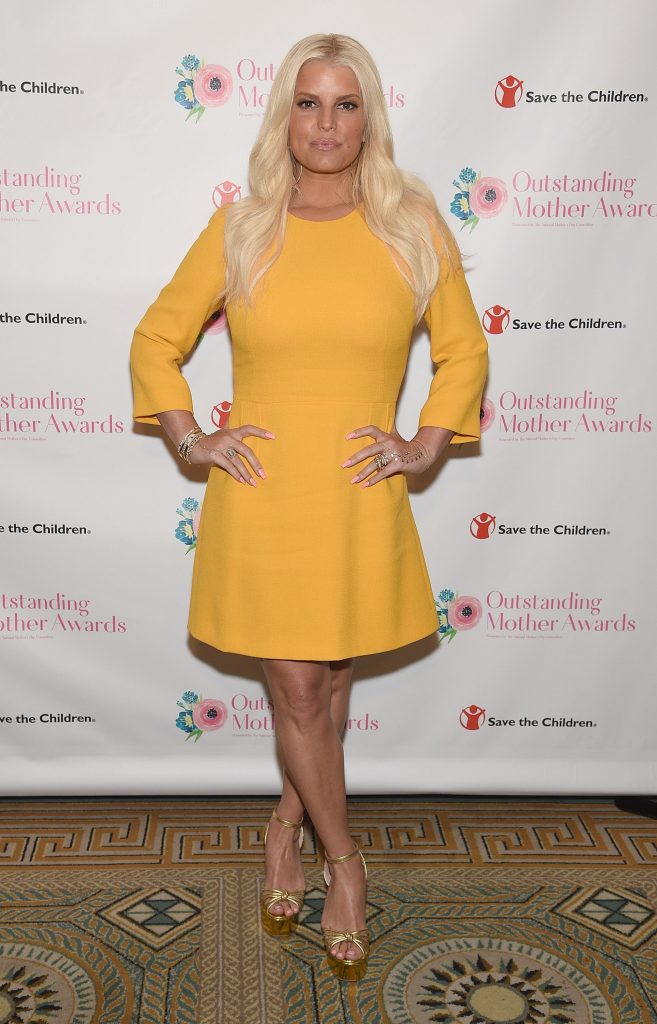 Jessica Simpson goes public with addiction to alcohol and pills: ‘I was killing myself’

People magazine has the first look at the book, which is chock-full of revelations, including that the singer and actress turned fashion mogul was sexually abused as a child. It also revealed her quiet struggle with addiction — and how she got sober in 2017.

The sexual abuse started when she was 6, when the Simpsons would visit the home of family friends and Jessica would share a bed with their daughter.

“It would start with tickling my back and then go into things that were extremely uncomfortable,” the 39-year-old recalled.

Simpson kept silent about the abuse — and blamed herself, explaining, “I wanted to tell my parents. I was the victim but somehow I felt in the wrong.”

When she was 12 she finally shared her secret with her parents, Tina and Joe Simpson, while on a family road trip. She said her mother reacted by yelling at her dad and slapping him, saying, “‘I told you something was happening.’”

Simpson’s dad, a Baptist minister, who later went on to manage her career, didn’t take his eyes off the road “and said nothing,” she wrote. “We never stayed at my parents’ friends house again but we also didn’t talk about what I had said.”

The star said that the pain from the sexual abuse — coupled with stress of her career and anxiety — led to her self-medicating with alcohol and pills during her time in the spotlight. She got help for her addiction in late 2017 and has been sober since.

“I was killing myself with all the drinking and pills,” wrote Simpson, who was told by her doctor that her dependency was putting her life in danger.

She said her rock bottom was at the annual Halloween party she and husband Eric Johnson hosted in 2017. (Around that time, there were tabloid stories about her drinking “spiraling out of control,” made worse by the anti-anxiety medicine she was taking.) Whatever happened that night led to her telling her closest friends, “I need to stop. Something’s got to stop. And if it’s the alcohol that’s doing this, and making things worse, then I quit.” She said her friends responded by embracing her in a group hug — and supporting her as she got sober.

Getting control of her addiction involved a team of doctors, therapy twice a week and the support of her family, she revealed.

“Giving up the alcohol was easy,” Simpson wrote. “I was mad at that bottle. At how it allowed me to stay complacent and numb.”

What was harder was therapy, she admitted. However, “With work, I allowed myself to feel the traumas I’d been through.”

Reflecting on that time, she wrote, “When I finally said I needed help, it was like I was that little girl that found her calling again in life. I found direction and that was to walk straight ahead with no fear.”

She added, “Honesty is hard but it’s the most rewarding thing we have. And getting to the other side of fear is beautiful.”

Simpson — who welcomed her third child, 10-month-old Birdie, after getting sober — calls her new life “a continual gift.”

Open Book goes on sale Feb. 4 and will also detail her rise to stardom and her relationships, including with first husband Nick Lachey. She also recorded the audiobook, which will include new songs she says are inspired by her memoir.