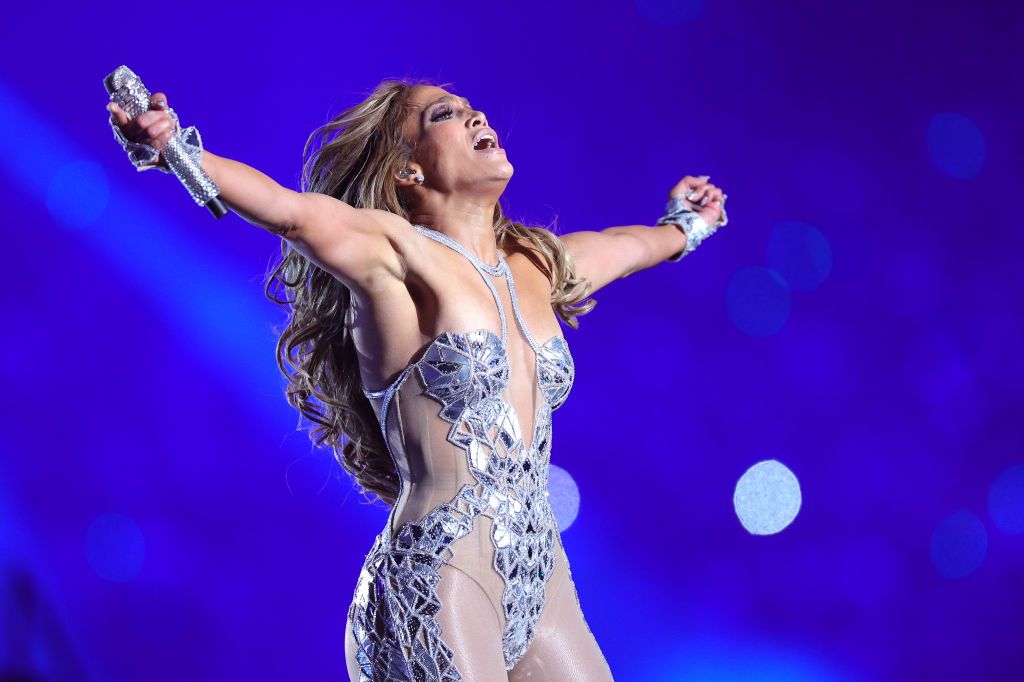 
In case viewers didn’t get the message during Jennifer Lopez’s showstopping performance Sunday at Super Bowl LIV, the “On the Floor” singer has clarified it.

“All I want my girls, the little girls on stage with me and all over the world to know is how to use their voices and be proud of everything they are,” the 50-year-old icon wrote Monday in a statement on social media. “Other people can try to build walls, keep us out or put us in cages. We are proud to recognize that all of us together are what makes this beautiful country truly great.”

The show that Lopez, who is of Puerto Rican descent, put on Sunday included children in cages. They crawled out wearing sweaters with the American flag on it. Her 11-year-old daughter Emme then belted out part of Bruce Springsteen’s “Born in the USA,” as Lopez sang “Get Loud.” Lopez wore a coat of feathers arranged as the flags of both the United States and Puerto Rico.

The scene was widely viewed as her response to President Trump’s immigration policies, but she hadn’t said as much until now.

Commenters applauded Lopez for her stance.

“Gave me the chills!! Such an inspiration to all little girls and women,” @MissGGonzado wrote.

J.Lo’s statement accompanied sweet footage captured in the moments before she appeared onstage. The camera followed her as she hugged and kissed Emme, prayed with her dancers and stretched.

She also explained in her Instagram Story that her entrance was meant to represent “women being on top of the world!”

TV ratings showed that Lopez’s show, which co-starred Shakira, was a hit. More than 102 million people tuned in for the big event.