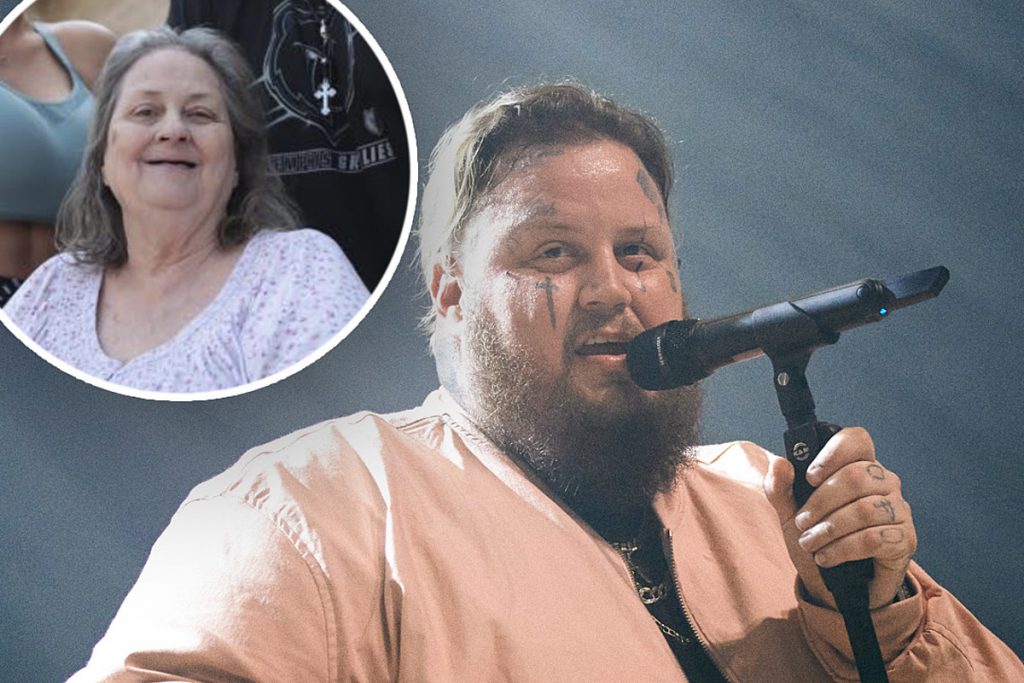 Jelly Roll To Play Concert for His Mother’s Nursing Home


Jelly Roll’s mom missed his Nashville concert, so he’s going to bring a concert to her. The “Son of a Sinner” singer says that he’ll play the nursing home she’s staying in this week.

Jelly Roll’s mother missed his show after breaking her ankle. He shared that she broke it just before his Dec. 9 date at Bridgestone Arena. During the sold out concert, he noted that several family members were in attendance and at least two (wife Bunnie and daughter Bailee Ann) joined him on stage.

“She’s been sad she missed the show,” he says on Twitter. “So this week I’m going to the nursing home with the guitar and putting on a show.”

Longtime followers of Jelly Roll on Instagram and Facebook are familiar with his mom. She was raised in East Nashville and played a pivotal role in keeping him out of jail as a teenager growing up south of Nashville, in Antioch, Tenn.

“I remember waking my mother up at 4AM one time running from the police,” he wrote in 2020. “(They) told her they would be there any minute – she hid me under the house and sat at the kitchen table smoking a cigarette cool as a cucumber while the police searched the whole house.”

Beyond that he credits her for his ability to tell a good story and for instilling a love of music.

Jelly Roll’s (real name Jason DeFord) past fuels his music, and he often shares vulnerable stories about the people he knows best and loves. Fans have shown appreciation for how he leads with hope and optimism, even after serving several years in jail. He’s made it a goal to give back to those who stuck with him and in recent years has shown how he’s bought his mother a house as a way to show his gratitude.

“Need a Favor” is Jelly Roll’s latest single, from an album expected in early 2023. He’s currently on a break from touring.