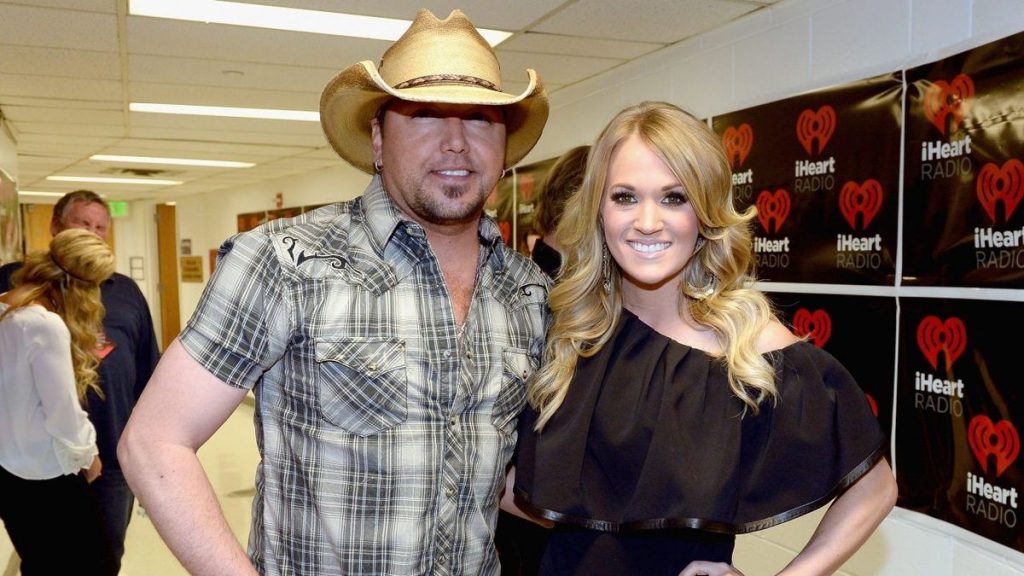 Jason Aldean wanted to do something “cool and creative” for his 10th album, and the pandemic-related lockdown allowed him to craft the two-album set carefully.

“MACON, GEORGIA” is a 30-song collection divided equally between the albums. There are 10 new tracks on each album and five live songs. “MACON” is available now, and “GEORGIA” will be out April 22.

“It’s the one good thing that came out of the quarantine,” Aldean told CMT. “I had a lot of time to go in the studio and focus and get in there and cut a lot of things at once. I really don’t think there’s a difference between one and the other. We just found a bunch of songs we liked.”

Aldean’s musical journey began when he started playing his first shows in Macon, Georgia, as a teen and continues today. He followed the influence of his hometown’s rich musical history while honing this project and interwove it with 16 years of experience in the music business.

“It was a normal childhood for me, growing up there,” Aldean said. “None of us had money or were driving around in nice cars. We were all middle class. Looking back on that now, I’m really happy it was that way for me. But musically, when you look at my hometown, Otis Redding is from there; the Allman Brothers, Little Richard, James Brown was from Augusta, not too far away. I was just exposed to all this different kind of music growing up. At 16 years old, I’m playing bars and leaving the bar to go to some afterparty with all the local musicians. I’m sitting there playing with Ronnie Hammond from the Atlanta Rhythm Section. Those guys taught me how to play music, and I was 16 years old.”

These days, Aldean’s collaborations look a bit different. “MACON” is home to his latest No. 1 song, “If I Didn’t Love You,” his chart-topping duet with Carrie Underwood. Aldean wanted to collaborate with Underwood for a long time, but he didn’t feel like he had the right song.

Aldean’s bandmembers Kurt Allison and Tully Kennedy teamed with John Morgan and Lydia Vaughn to write “If I Didn’t Love You” specifically for Aldean to sing with Underwood. Aldean loved it immediately and sent it to his manager, declaring: “We finally have the song.” He was two days away from being finished tracking the album, but they sent the song to Underwood, and she loved it, too.

“From the time they wrote it until it had her vocal on it, and it was getting mixed was two-and-a-half weeks,” he said. “It happened really quick.”