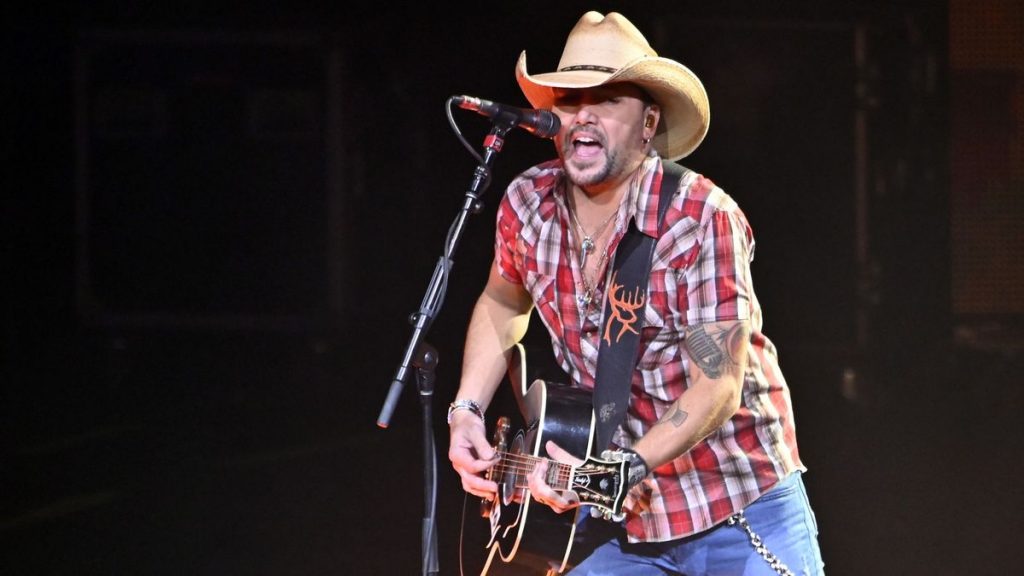 Jason Aldean will return to Las Vegas for a three-night concert stint at Park MGM on Dec. 9-11, titled “Back in the Saddle: Las Vegas 2021.” The concerts will begin at 9 p.m. each evening, and tickets for the shows will go on sale to the general public on June 25.

Lainey Wilson, who is burning up the country radio charts with her hit “Things a Man Oughta Know,” will open each concert. The Vegas shows are just a few of the concert dates Aldean has planned for this year. In August, Wilson will join Aldean–along with fellow openers HARDY and Dee Jay Silver, for Aldean’s full-fledged Back in the Saddle Tour.

Aldean also has a headlining concert set for July as part of the Faster Horses Festival, and in May, he headlined a two-night stint at Bonnaroo Farms in Manchester, Tennessee.

He recently told Apple Music via The Ty Bentli Show on Apple Music) of his August tour launch, “I said in the beginning, it’s like man, as soon as they open the gates, we’re going to be the first one through. We’re going to be the first ones out there, ready to go play. And I mean, we knew August, that first weekend in August, that was our date and we had kind of earmarked. All these people have announced tours for September and October, and I’m sitting there licking my chops going, “We’re about to tell you that we’re going out in August,” and knowing that we were going to be one of the first ones back out there, man it’s just, it’s exciting. I mean, it’s been a long year for everybody. Us, fans. And it was really cool. I told my manager the other day, I was like… after the first show we did at Bonnaroo I was like, I haven’t had a feeling like that onstage in probably 15 years. Something that I think a lot of us artists kind of take for granted sometimes because we do it so much, you get that taken away from you for over a year, and just the feeling we had getting back onstage was pretty unbelievable.”