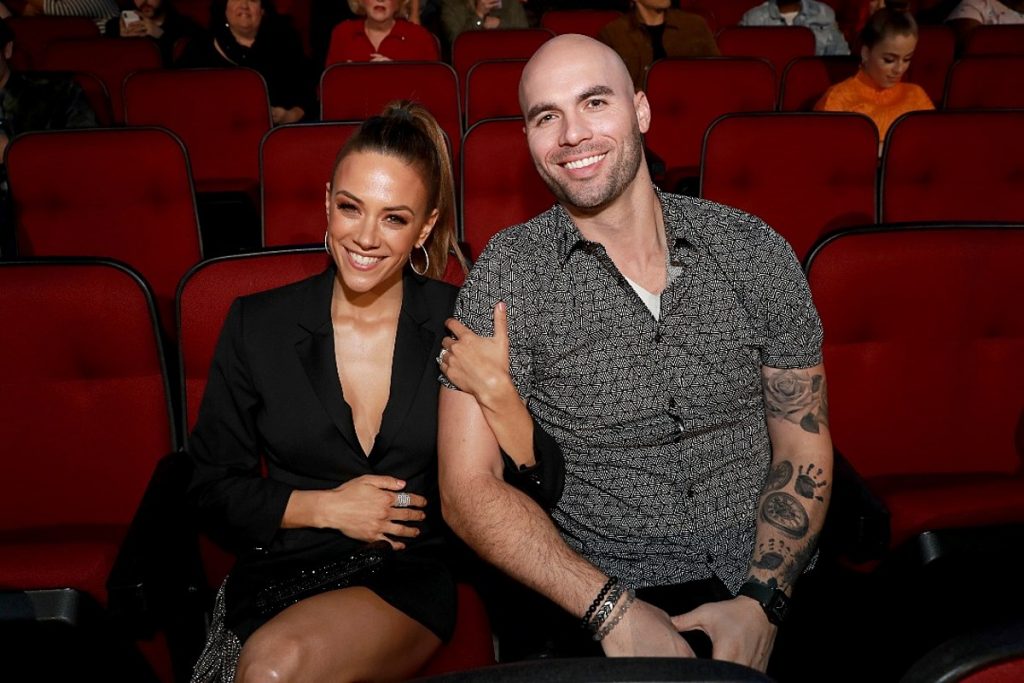 
Jana Kramer and husband Mike Caussin, who have very publicly tussled with the issue of infidelity during their five-year marriage, released a book last month that laid out the challenges they have faced: The Good Fight: Wanting to Leave, Choosing to Stay, and the Powerful Practice for Loving Faithfully.

While the book may seem to be a tell-all of both their wandering sets of eyes (Kramer admits in the pages that she had some “flings and flirts”) there apparently were some boundaries in place when writing it.

In an interview with Watch What Happens Live With Andy Cohen, Kramer, alongside Real Housewives of Orange County star Shannon Beador, took questions from fans…with one being if there was anything both Kramer and Caussin agreed to leave out of the new book.

“Yeah, the only thing that we don’t discuss is how many people he slept with…who, and where,“ Kramer noted dryly, with a short laugh. “Yeah, pretty much, that’s it.“

Kramer got to get in a little bit of commentary on her past life as a star on One Tree Hill when a fan asked if she could weigh in on whether there would ever be a reboot of the show—as well as inquired which former co-star she is closest to.

“I don’t think there will be a reboot,“ Kramer opined, adding that out of the whole cast, she is closest to Shantel VanSaten, who played the character of Quinn James on the teen drama series.

The Good Fight builds off of the candor the couple show on their podcast, Whine Down With Jana Kramer and Mike Caussin in which they discuss their significant challenges as a unit. Kramer and Caussin married in 2015 and have two children together. While they separated and he even filed for divorce at one point during their separation, they never divorced and even renewed their vows to one another in 2017.