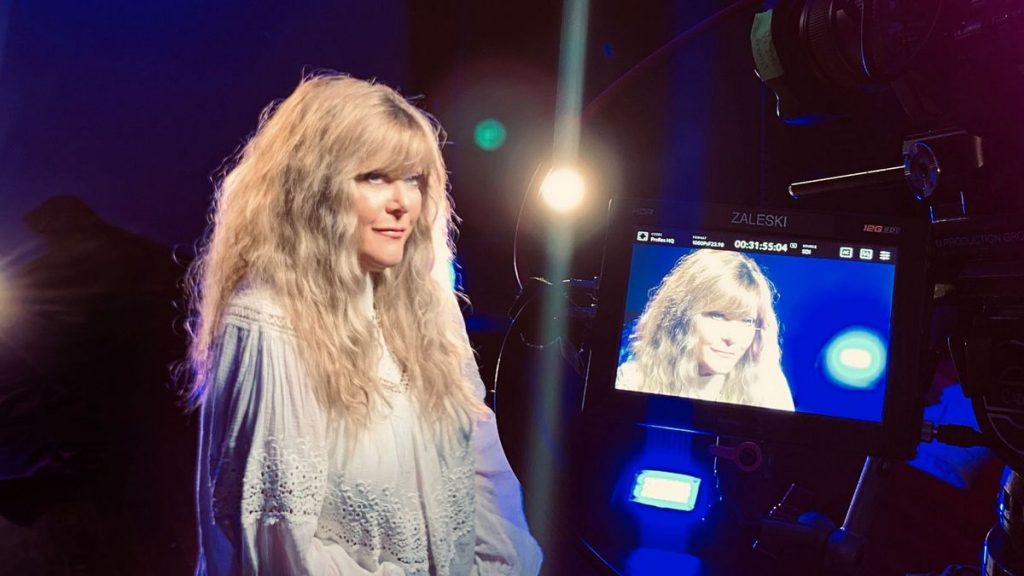 Jamie O’Neal’s first album in six years, Sometimes, serves as a career retrospective, a duets project, and a showcase for new music all at the same time. Leading up to its release on October 16, she’s stepping back in front of the video camera for “Wreck Me,” but don’t let the title fool you — O’Neal’s powerful voice remains firmly intact. She co-wrote the steamy single with Hannah Bethel and Rachael Lynae.

As the lead track on Sometimes, “Wreck Me” is followed by “There Is No Arizona 2.0,” an update to the No. 1 single that launched the Australia native’s career 20 years ago, recorded here with Lauren Alaina. Nestled among eight new songs, fans will also recognize hits like “When I Think About Angels,” “Somebody’s Hero,” and “Trying to Find Atlantis,” revitalized with special guests Martina McBride, Aliyah Good (Jamie’s daughter), and Sara Evans, respectively.

Take a look at “Wreck Me,” then read our interview below the player.

I was excited to be on set and with my close friends finally getting to do a new video with different elements to it!

It tells the story of instant, fiery chemistry…real, true life sparks because Hannah and her boyfriend Chris played the roles perfectly!

Because my husband was the editor, I was able to watch the director John Lee and Rod bring the whole story to life and splice in my “hero” shots to tell the story. It was really fun as I’ve never been a part of the editing before!

Whether you’re falling head over heels for the first time or you watch it and remember that intense feeling, I hope it resonates with lovers everywhere!