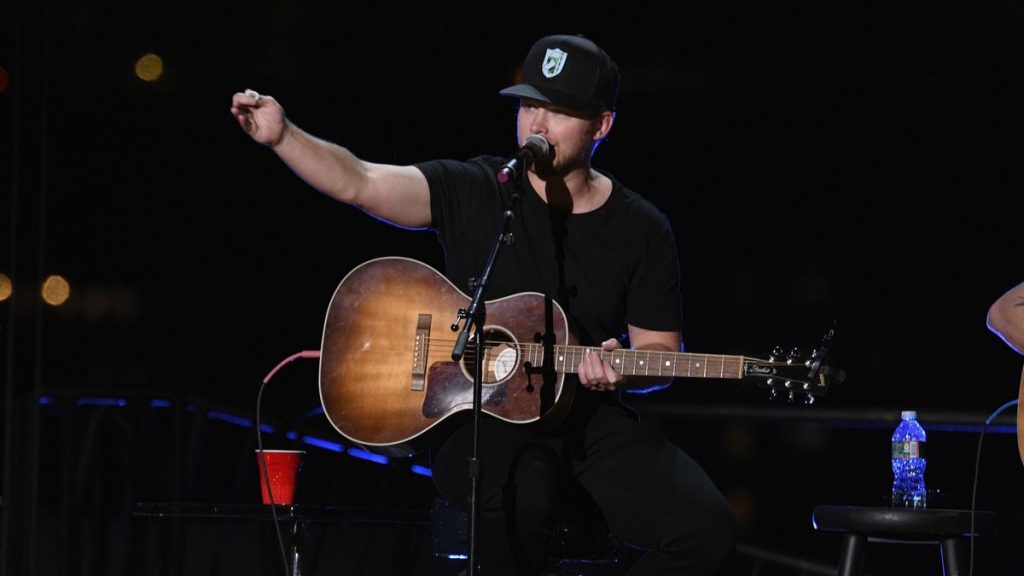 Yes, Jameson Rodgers is currently celebrating “Cold Beer Calling My Name,” his Luke Combs collaboration that has recently become his second consecutive number-one hit, the fact that its the first time he’s made that achievement as an artist with a track he also co-penned has caused him to pause and reminisce about his grind to the top as a songwriter hustling his way through Music City.

To Audacy Radio’s Rob & Holly, Rodgers says, “It is a little ironic, I moved to town to kind of write songs and my first song as an artist, I didn’t write,” regarding his June 2020-released hit. However, he continues and adds a note that directly speaks to the growing pains that hitting the top of the Billboard charts can bring:

“Most of the songs I’ve had recorded [by other artists] were written before I had a record deal. You’re sitting around the house, and it’s not like you’re counting your money at the bank and Luke Bryan asks for a song, it’s not like, ‘Nah, I’m going to hold this song for myself for fours years from now then I have a record deal, maybe.’ Back then, it was an easy decision to let artists like that have songs. Now that I’m having a little bit of success as an artist, it is tough to give songs away now.”

The achievement still has left Rodgers humbled, though. “The only thing better than writing a No. 1 song is writing a No. 1 song with your friends,” Rodgers tells Music Row Magazine about working as a lead writer with Hunter Phelps, Brett Tyler, and Alysa Vanderheym. “I can’t believe we get to do this for a living. I’m proud of this song and this team.”