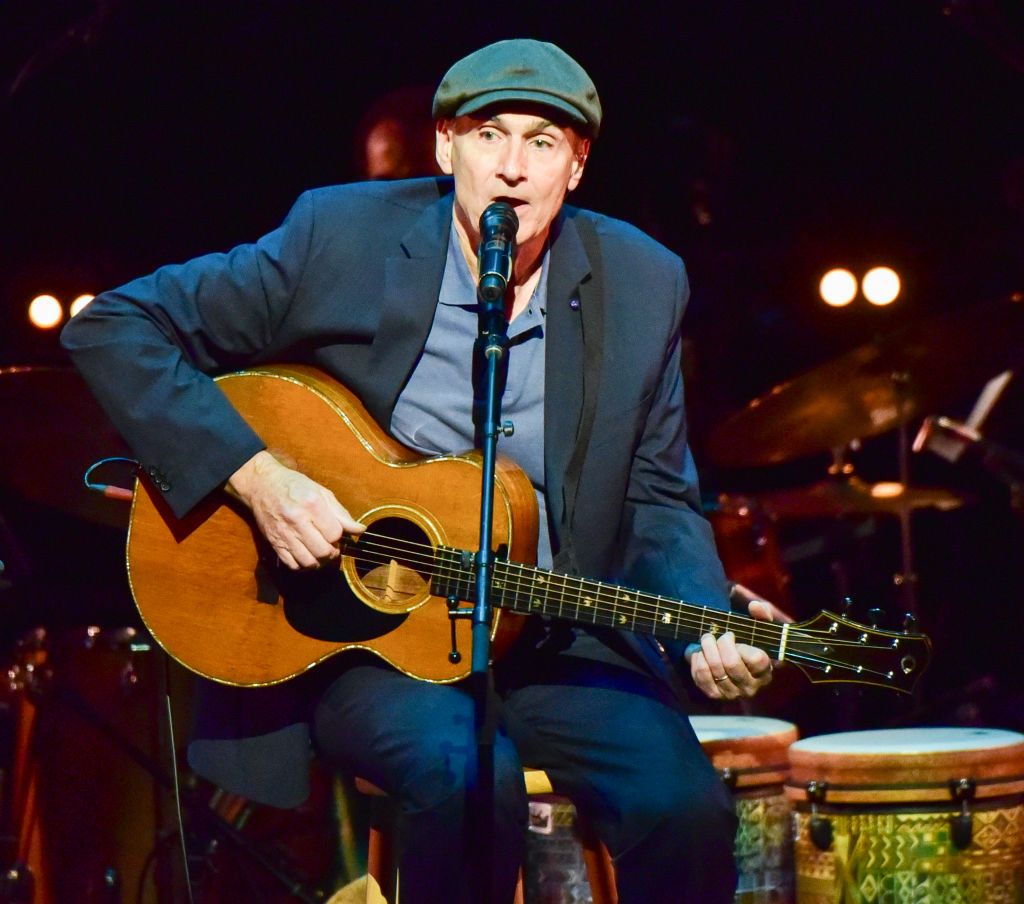 
Today, the world knows James Taylor as a master songwriter, an icon.

But in the early days of his career, back in the ‘60s, he was just an aspiring musician, who happened to be the first artist signed to the Beatles’s record label, Apple Records. He remembers watching the group at the studio as they were recording the White Album.

Moreover, he recalls that his interactions with John Lennon and company weren’t always the healthiest, because he was struggling with a heroin addiction.

“Well, I was a bad influence to be around the Beatles at that time, too,” Taylor told The Guardian in a new interview.

When the reporter asked why, Taylor replied, “Because I gave John opiates.”

Taylor, who’s promoting his new audio book Break Shot: My First 21 Years, didn’t know if it was Lennon’s introduction to the drug.

The British newspaper noted that Lennon, “by many accounts, picked up a heroin habit in 1968 that contributed to an unhealable rift in the band.”

Taylor said he would often encounter the Beatles as they were leaving recording sessions. He would go early just to have a chance to listen to them. He watched them go through what he called “an extremely creative unraveling” before they broke up in 1970.

Taylor found big success with his song “Fire and Rain” later that same year, after a stint in rehab. The track was from Sweet Baby James, his first album with another record label.

Of course, Lennon, Paul McCartney, Ringo Starr and George Harrison went on to their own successful solo careers.