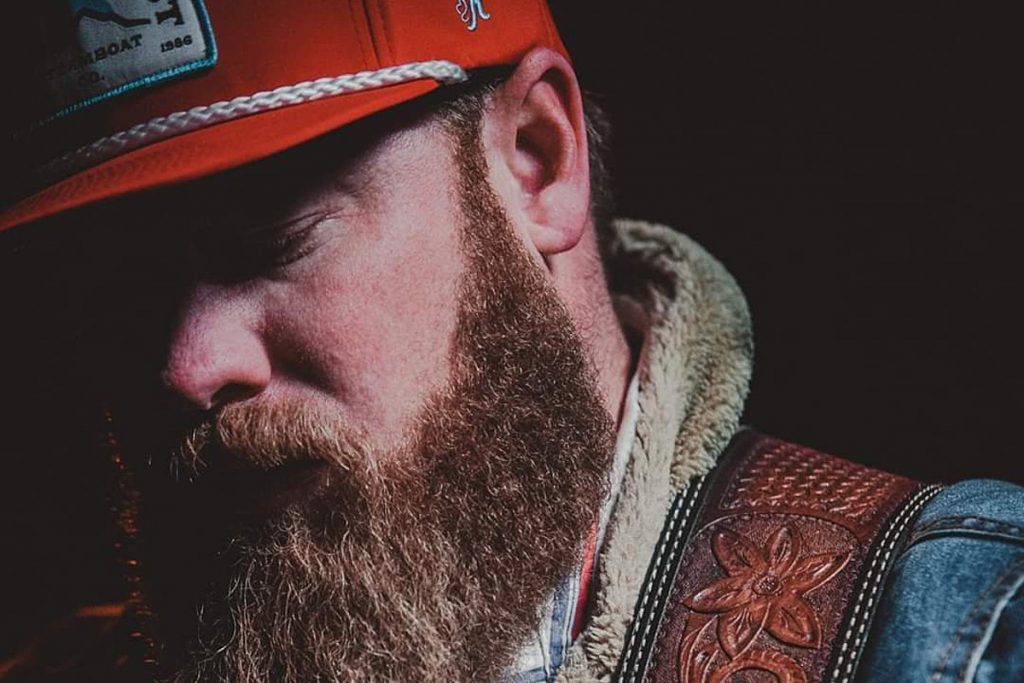 
Jake Flint‘s family have announced funeral plans for the late Red Dirt singer, days after his unexpected death at the age of 37.

The country artist and Oklahoma native died in his sleep in the early morning on Sunday (Nov. 27), just hours after he married the former Brenda Wilson on Saturday (Nov. 26). His cause of death has not been determined.

“Our hearts are broken over this tragic loss,” his family say in a press release on Wednesday afternoon (Nov. 30).

“Jacob was a beloved son, brother, uncle, and partner to his wife, Brenda. He valued his family, friendships and living life to the fullest, which was evident in his songwriting. Every person who knew him has a story of his wit, charm, talent, and compassion. We are so grateful for the outpouring of support and the many beautiful tributes that have been shared about the impact Jacob had on many lives. While we grieve what we know could have been, we’re grateful that his talent and love live on in his songs.”

Funeral services for Jake Flint are slated to take place Monday (Dec. 5) at 10AM at Cedar Point Church at 1660 N. Lynn Riggs Blvd. in Claremore, Okla. In lieu of flowers, the family requests donations to the Red Dirt Relief Fund.

Brenda Flint reacted to her husband’s untimely passing by posting a video from their wedding on Facebook, writing, “I don’t understand.”

She turned to Facebook again on Tuesday (Nov. 29), sharing her devastation in the wake of her husband’s death.

“We should be going through wedding photos but instead I have to pick out clothes to bury my husband in,” she wrote. “People aren’t meant to feel this much pain. My heart is gone and I just really need him to come back.”

Born in 1985 and raised in Holdenville, Okla., Flint’s first introduction to country music came from his father, who exposed him to artists including Guy Clark, Townes Van Zandt, Steve Earle, John Prine and more, according to his official website.

After Flint’s father was diagnosed with ALS (Lou Gehrig’s disease), he asked some musician friends to teach his son to play guitar. That led to Flint attending bluegrass festivals, which eventually led him to performing.

Flint wrote and recorded his debut studio album, I’m Not Okay, in 2016, produced by Mike McClure, a founding member of The Great Divide. He released his first single, “Cowtown,” in 2017. That song charted on regional radio charts, followed by “Long Road Back Home” in 2018 and “What’s Your Name” in 2020. The singer-songwriter released the eponymous studio album Jake Flint in 2020, and he also released two live albums; Live and Not OK at Cain’s Ballroom in 2018, and Live and Socially Distanced at Mercury Lounge in 2021.

Flint’s music earned him a slot as a featured performer at the Future Faces Show at the Texas Regional Radio Music Awards (TRRMA) in 2018, and he was named Breakout Artist of the Year at the We Are Tulsa Music Awards in 2019.

“Jake Flint was a rising star,” Flint’s manager, Brenda Cline, states. “Not only did he possess amazing talent, he possessed qualities even more important than talent. Jake’s attitude, enthusiasm, drive, and work ethic set him apart. He had a humble personality, lovable nature, and the ability to keep you laughing till your sides hurt. When you met Jake, you immediately loved him and knew you had just met a friend for life. I can’t imagine a world without Jake Flint.”

“Jake Flint was a true Ambassador of the Oklahoma and Texas Red Dirt music scene,” adds Clif Doyal, Flint’s longtime publicist. “He was not only a prolific songwriter, recording artist, and in-demand live performer, but he was also a tireless supporter of other talents throughout the region, always willing to lend a hand to help anyone who needed it. With his infectious smile and disarming sense of humor, he was loved by many, and I believe that, along with his music, will be his lasting legacy.”

A GoFundMe campaign set up to raise money for Jake Flint’s wife and family had raised more than $6,000 of its $10,000 goal as of Wednesday afternoon.