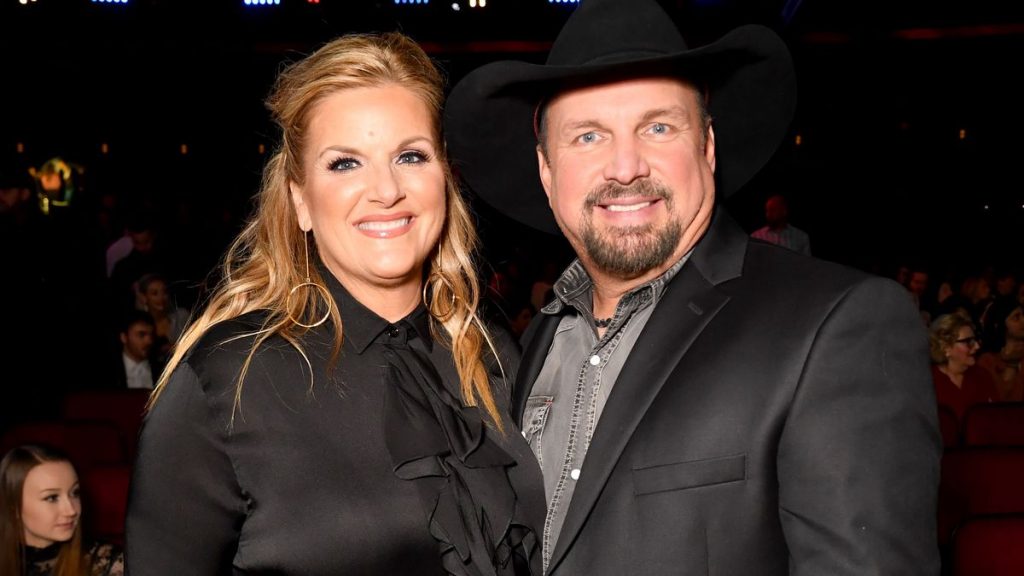 It’s Beginning to Look a Lot Like Garth and Trisha Live! A Holiday Concert Event

Clear your calendars, set your DVRs and chill some eggnog. Because Sunday night (Dec. 20) is going to sound a lot like Christmas.

That’s the night of the Garth and Trisha Live! A Holiday Concert Event that will air from their Nashville home on CBS at 7:30 p.m. CT.

“This is gonna be a fun night no matter what happens. I think we’re going to be in the kitchen, and maybe by the fireplace. Maybe in the studio. We can go all over the place. It should be fun,” he said earlier this week during his Inside Studio G Facebook chat with fans when he was taking requests for holiday songs to put on his to-do list. And out of an abundance of caution during the Covid-19 pandemic, this special will not have a live studio audience and will only require a minimal and socially distanced crew to handle the filming and production.

“Our viewers loved reaching out directly to Garth and Trisha to request their favorite hits back when the pandemic first hit. It brought some fun and joy directly into their living rooms as they were hunkered down with their families,” said Jack Sussman, Executive Vice President, Specials, Music & Live Events/Alternative & Reality for CBS. “Now, nine long months later, who better to bring some holiday magic, performing some of the greatest holiday songs of all time than Garth Brooks and Trisha Yearwood?”

The special will also be available to stream live on CBS All Access.