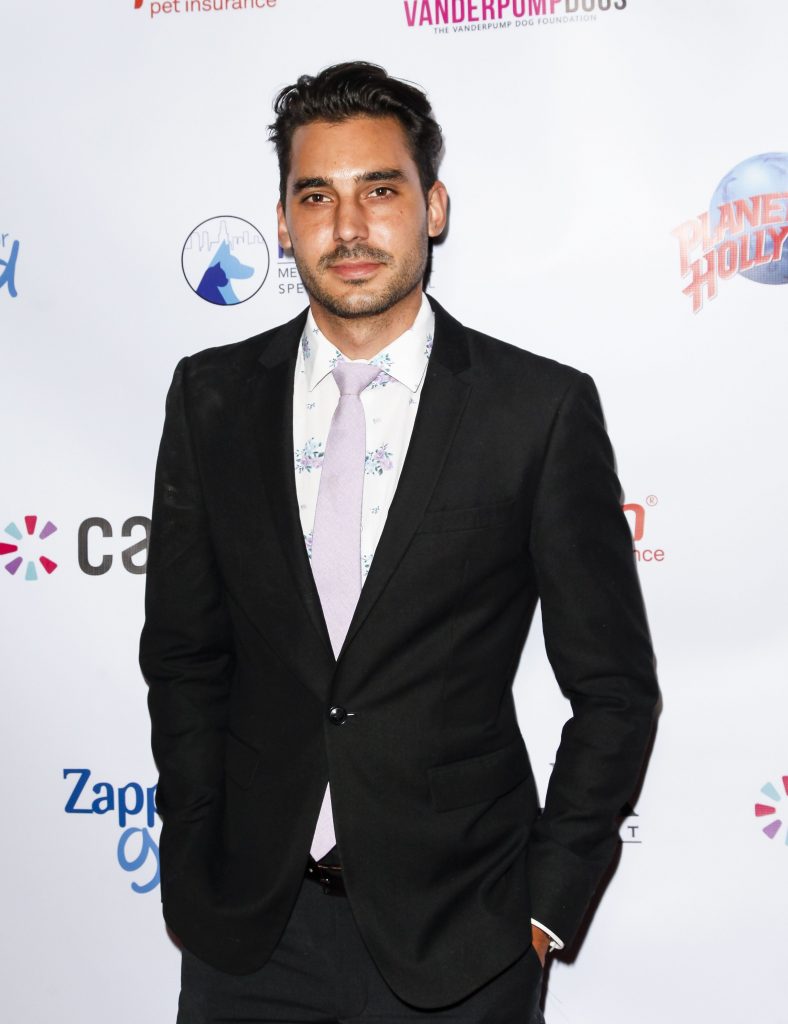 ‘It is not a representation of who I am’


Vanderpump Rules newcomer Max Boyens is apologizing after past racist tweets he posted on social media were resurfaced.

Boyens, who is the general manager of Lisa Vanderpump’s Tom Tom Restaurant Bar and is featured in Season 8 of the Bravo reality series, issued an apology on Thursday, which has been obtained by Yahoo Entertainment.

“I want to sincerely apologize for what I tweeted in 2012,” Boyens said in a statement. “It was wrong on every level. It is not a representation of who I am. I am shocked I ever tweeted that — and I am disgusted and embarrassed. I am truly sorry.”

A rep for Vanderpump directed us to an NBC/Bravo spokesperson in lieu of comment. A NBC/Bravo rep pointed to Boyens’s apology.

Several racist tweets Boyens posted on Twitter in 2012 — many using the repeated use of the “N” word — were dug up and reshared on social media. See screenshots of them in their unedited form.

One said, “It upsets me that the word n**** is not allowed to be said unless you are black because quite honestly it’s my favorite word.”

Another said, “Something about Asians that just makes me want to punch them in the suck hole.”

Yet another said, “Theres this girl I see everyday @ school, she looks just like the girl from the movie precious & I’m not just saying this cuz she’s big and black,” referring to Gabourey Sidibe.

And Boyens also used the “N” word in a tweet about Justin Bieber, writing, “When is Justin Bieber going to realize that saying n*** and cussing and having big booty bitches in his songs is the cool thing to do #queer.”

Boyens is a newbie on the reality show, though he has a past with co-star Scheana Shay, whom he dated, which was teased in a trailer for the new season. Season 8 premiered on Jan. 7.