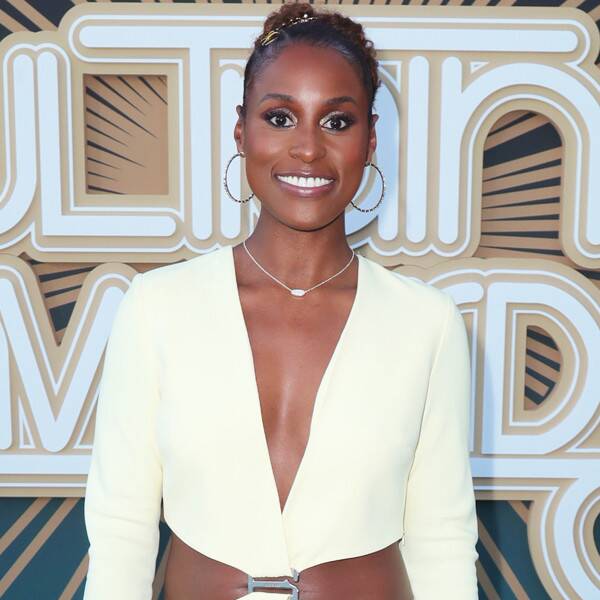 Congratulations to this woman!

During the 2020 Oscar Nominations announcement on Monday morning, actors Issa Rae and John Cho had a fun time introducing this year’s nominees. There was one momen in particular that caught the interest of the internet. After announcing the nominees for the Best Director category, Issa made a hilarious ad lib about the lack of female representation. “Congratulations to those men,” she said after announcing the all-male category.

Now, Issa is sharing exactly why she said what she said. “John Cho and I were told to just banter for five seconds as the teleprompter loaded, and that was my banter,” she told reporters at TCA following the panel for her HBO show Insecure. While it was a funny little quip, she’s still very aware of how little representation their still is in Hollywood for women and people of color. The actress opened up about why she’s exhausted by the lack of diversity.

“I just think it’s unfortunate. I think that the Academy needs to be better. I think I’m kind of tired of having the same conversation,” she explained. “Every year it’s something, so for me it’s just pointing it out when I see it, but I just don’t want to get too worked up about it. It is what it is at this point, and it’s just the conversations happening behind the scenes that I’m most interested in. I don’t want to say too much more. It’s annoying.”

Issa has been an outspoken voice in the fight for equal representation, and this isn’t the first time she’s gone viral for her hilariously candid comments about diversity. In 2017, a short clip of her talking to Variety on the Emmy’s red carpet gained traction after she was asked who she’s rooting for and she responded, “I’m rooting for everybody black.”

Leave it to Issa to always speak her truth!