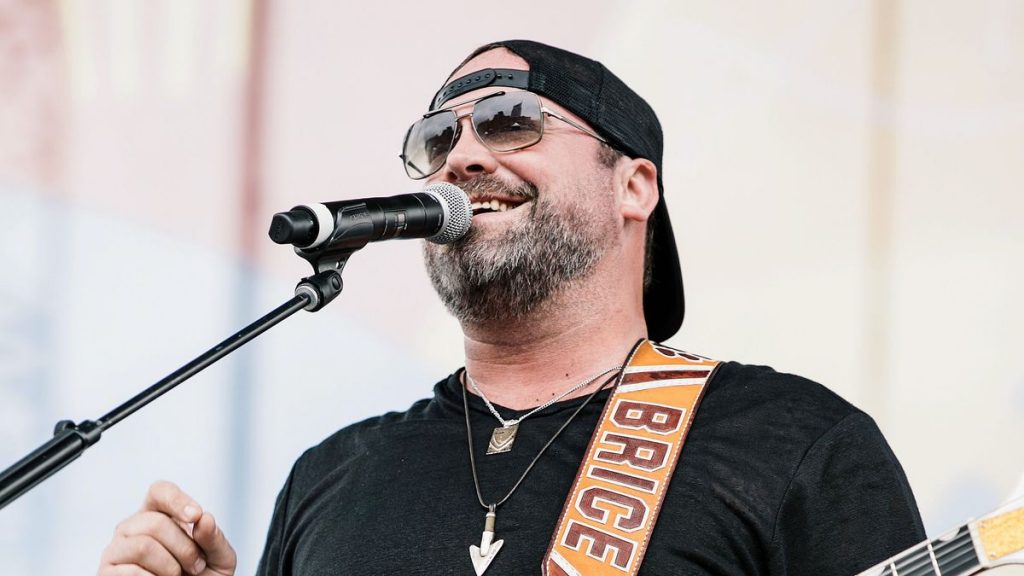 Is Lee Brice’s New Puppy a Cure for Covid-19?

For the past nine months or so, everyone’s kind of been struggling to find the silver linings in this coronavirus pandemic. Lee Brice has found one, but his is more of a charcoal lining.

It’s his new Charcoal Labrador Retriever, Charlee. She has been quarantining with Brice on his farm south of Nashville, keeping him company and keeping his mind off his Covid-19 diagnosis. So while she’s not quite a cure, it sounds like she’s been therapeutic in the way that only puppies can.

Even though Brice says he was having zero symptoms other than a mild headache, he told RADIO.COM’s Katie & Company that because he was planning on performing on last week’s CMA Awards, he had to go through the mandatory testing. And that’s when he found out he’d tested positive, and couldn’t play the show. So now that he and Charlee are stuck down on the farm, he has been getting vitamin D straight from the source, and his wife has been sending him homemade soup, vitamins, minerals and essential oils. “I did everything she asked me to do,” he says.

Before his diagnosis — which is keeping him temporarily separated from his wife Sara and their three kids Takoda, Ryker, Trulee — Brice was using his unexpected hiatus from work to teach the kids about farm life. “Other than the fact that we’re not playing shows, that just really sucks, other than that, you can’t complain. Honestly, out on this farm I’ve been able to teach (the kids) stuff I wouldn’t have been home to do, like hook up a trailer, put air in the tires, get the air compressor out, dig a ditch. I definitely put them to work,” he said.

Brice’s latest album Hey World is out now, and you can read CMT.com’s interview with him here.