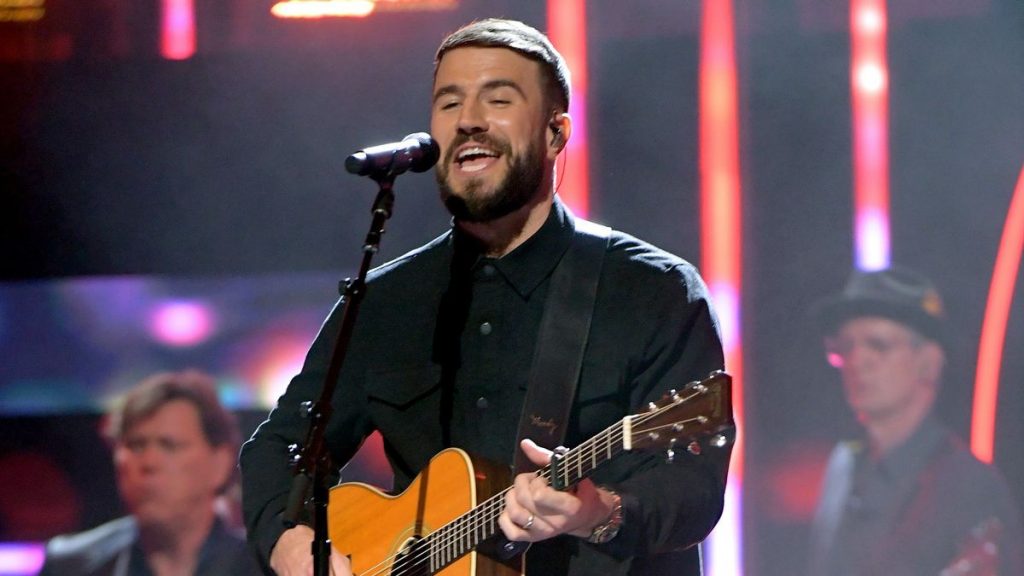 Is It Okay to Wait Six Years Between Albums?

Expectations for Sam Hunt’s next album Southside are high. Very, very high. Not just because he is Sam Hunt and has a diehard following of day-one fans, but because those fans have been waiting for this new music for nearly six years.

Six years. In a genre where two years between albums is the unofficial industry standard, six years feels a little bit like ten years. Or kind of like a lifetime. So the bottom line is, Hunt’s fans are more than ready for the April 3 release.

Montevallo — Hunt’s debut album — was released way back in October 2014, and five of the album’s singles shot straight to the top of the charts. Remember “Leave the Night On”? That was Hunt’s breakout hit from the summer of 2014. He penned that one with Shane McAnally and Josh Osborne, and it still stands the test of time all these years later. It falls into that never-not-good category.

And it’s not like Hunt hasn’t been making music at all in those six years. In fact, one of his biggest songs to date was “Body Like a Back Road” which was a non-album single. Then there were a few other songs that may or may not be on the new album: “Drinkin’ Too Much,” “Downtown’s Dead,” and “Sinning with You.” His “Kinfolks” will definitely be on Southside, because it’s playing in his promotional post about the new album.

Hunt also revealed that the album would have a tour to go along with it. The tour will get going in Charlotte, NC on May 28 and will run through the end of September. Kip Moore and Travis Denning will be with him on the road, and they both sound pretty cool with that.

Hitting the road this summer with my buddy @SamHuntMusic and a guy that likes to talk about hunting a lot…@Travis_Denning. Gonna be a good time! #SOUTHSIDESummerTour pic.twitter.com/j0tumv869y

Summer is lookin’ pretty good. Fired up to announce I’m heading out with @SamHuntMusic on The Southside Summer 2020 Tour with @KipMooreMusic, @ernest615 and @BrandiCyrus. Subscribe at https://t.co/t2eTs8FlOb for access to pre-sales. Tickets on sale Friday, Feb 14th. pic.twitter.com/PO9sAqIzNs

The SOUTHSIDE Summer Tour 2020 kicks off May 28th.
Tickets are on sale Feb 14 | Subscribe at https://t.co/Ayk5iheXj5 for presale info #SouthsideSummer pic.twitter.com/5x3OPabNqJ

To celebrate the new news, we are heading down memory lane to that night in 2019 when Hunt performed Reba McEntire’s 1990 cover of “Fancy” at the CMT Artists of the Year event.