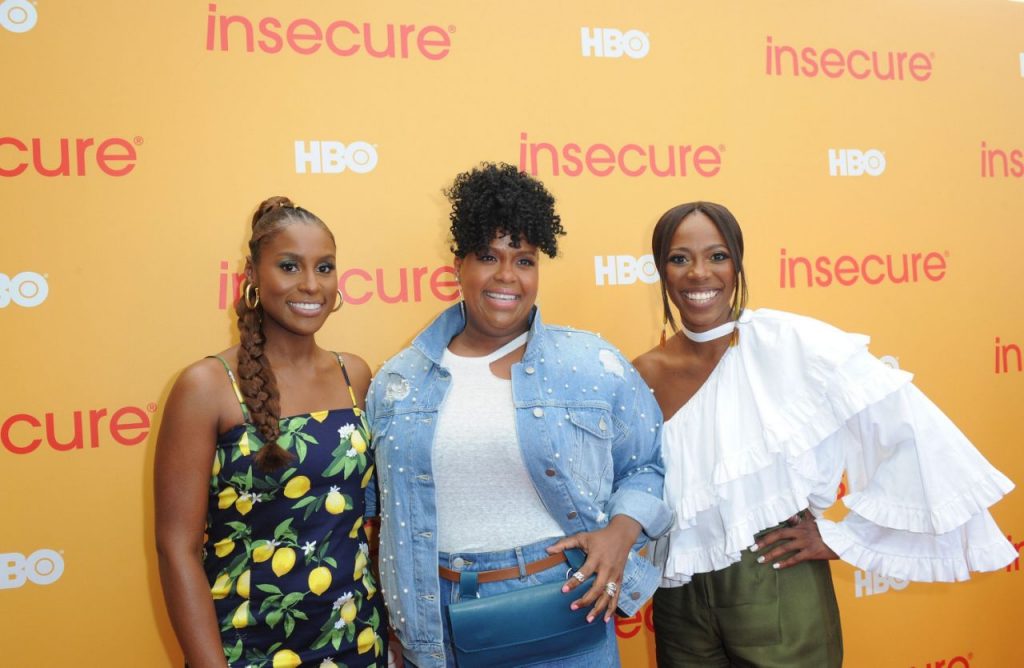 An official teaser for the highly anticipated fourth season of HBO’s “Insecure” has arrived – and series creator Issa Rae is back with a classic rap.

The video clip shows Rae rapping to herself in the mirror, a routine her same-named character, Issa, does frequently on the show.

Rae shared the clip of the teaser and announced the Season 4 release date on Twitter on Wednesday, writing “We’re back April 12th!”

Fans of “Insecure” were disappointed that the series did not return for its fourth season last spring following the Season 3 finale, which aired in September 2018.

Casey Bloys, HBO’s programming president, told Vulture in April that the 2020 release date had to do in part with Rae’s other commitments.

He noted that the actor, who’s starring in the upcoming film “The Photograph” alongside LaKeith Stanfield, “became a big movie star!”

In September, she shared a video clip of herself on set with Seales, Orji and Rothwell.

Love HuffPost? Become a founding member of HuffPost Plus today.

This article originally appeared on HuffPost.