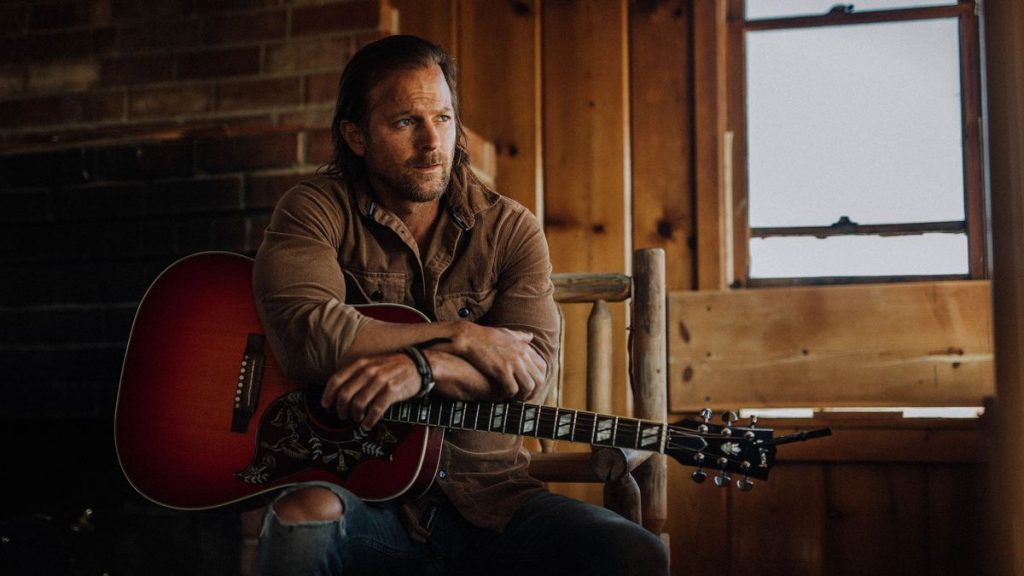 Nashville has been a music destination for decades, but a recent report in the Nashville Scene indicates that among 15 of the city’s most prominent music venues, 14 would have to close in early November without financial assistance. It’s a message that Kip Moore is taking to heart in his latest music video, “Don’t Go Changing.” The new track will be part of a deluxe edition of his Wild World album planned for February.

Moore shot the video at independent venues across Nashville, including The 5 Spot, The End, The Basement, Mercy Lounge and Exit/In, as a call to action for his fans to support and donate to Music Venue Alliance Nashville (MVAN). The organization’s key goals are helping independent music venues to survive during the pandemic, as well as retaining and nurturing the ecosystem of Nashville’s music scene.

Take a look at “Don’t Go Changing,” then read our interview with Kip Moore below the player.

I remember my interview with Chris Cobb (owner of Exit/In and co-founder of MVAN) the most. The sincerity in his desperation. It was a really powerful conversation.

I feel any time you have a visual piece to drive home a specific point (especially in today’s day and age), that may or may not have been the specific thought when you wrote the song, it always helps bring a song to life.

I hope that the fans act on things that their heart presses them to do, instead of waiting on someone else to hopefully do it.

When I saw the finished video for the first time, it really felt like we captured what we were shooting for. Chris was the magic piece.