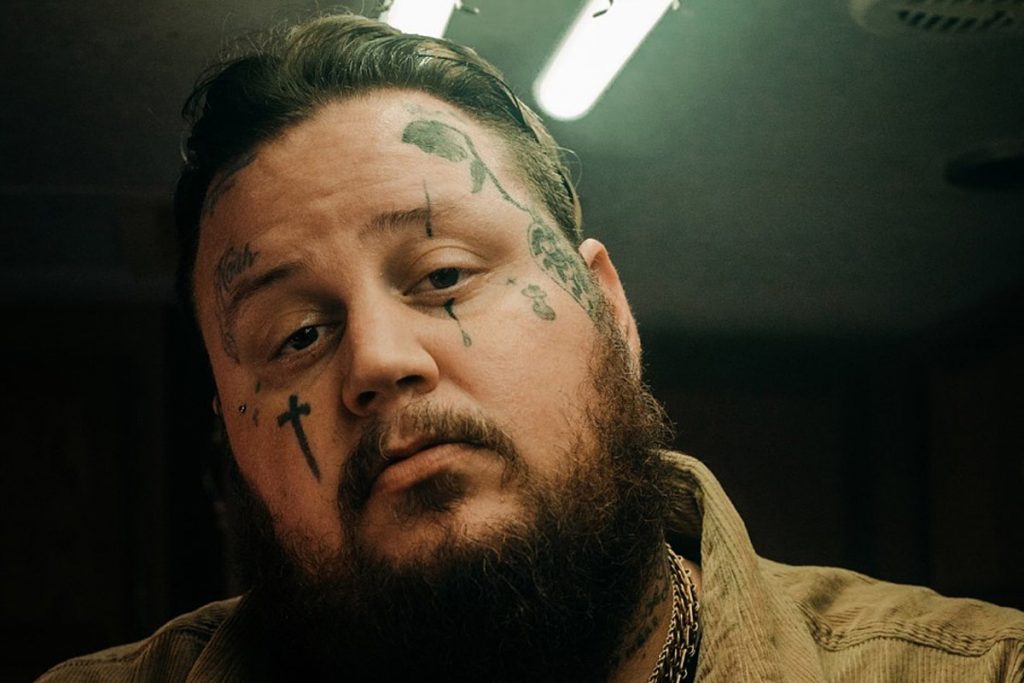 I must admit, an email with the words “jelly roll” in the subject line grabs my attention, for more reasons than one. After all, who doesn’t like one of those old school Little Debbie ones? On the other hand, I’m a huge fan of this artist named Jelly Roll, and if I’m being asked to interview him, where do I sign up? That’s exactly what happened.

The first thing I noticed when Jelly Roll walked into the studio were his vintage Shaq Reebok Pumps that he was wearing. Me being a shoe guy, I was immediately like, ‘Oh, we are going to get along great.’ We started the conversation with talk about shoes, then he was telling me how his rock song, “Dead Man Walking,” had just went to No. 1 on the charts, he was so excited. The thing I really enjoyed about this interview was that even though we had just met, it felt like we were boys, and it was so easy to talk to him.

I asked him how he and his wife met and he started telling me this story about how he was dancing in a male strip club called Chip N Whales and she was there because she was a chubby chaser and only liked big guys. I must say, for a minute, I couldn’t tell if he was serious or joking, I don’t want to blow the surprise, so I’ll say take a listen to the interview for yourself and wait until you hear that part.

Jelly Roll is making the crossover to country music with the release of his new country song called “Son of a Sinner.” He was telling me that he is working on a full album, as well — I’m not sure if that meant a whole country album or his rock album, so we will have to wait and find out about that together when more news drops on that. Jelly Roll says he lives down the street from the studio, so he will come back whenever, and I will take him up on that for sure when it comes to be album release time.

For now, hop on in here and check out Taste of Country Nights, On Demand, Ep. 35 with Jelly Roll.

Vote for Jelly Roll for the TOC Hot List Awards

Country music is loaded with great summer songs made for taking the stress away. Vacation songs, beach songs, road trip songs and tailgate songs make up this ultimate summertime playlist. Who do you think has the best country summer song? 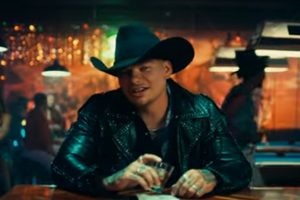 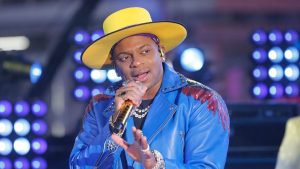 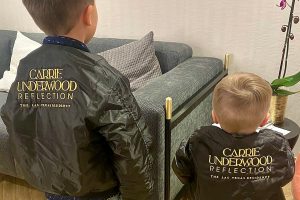