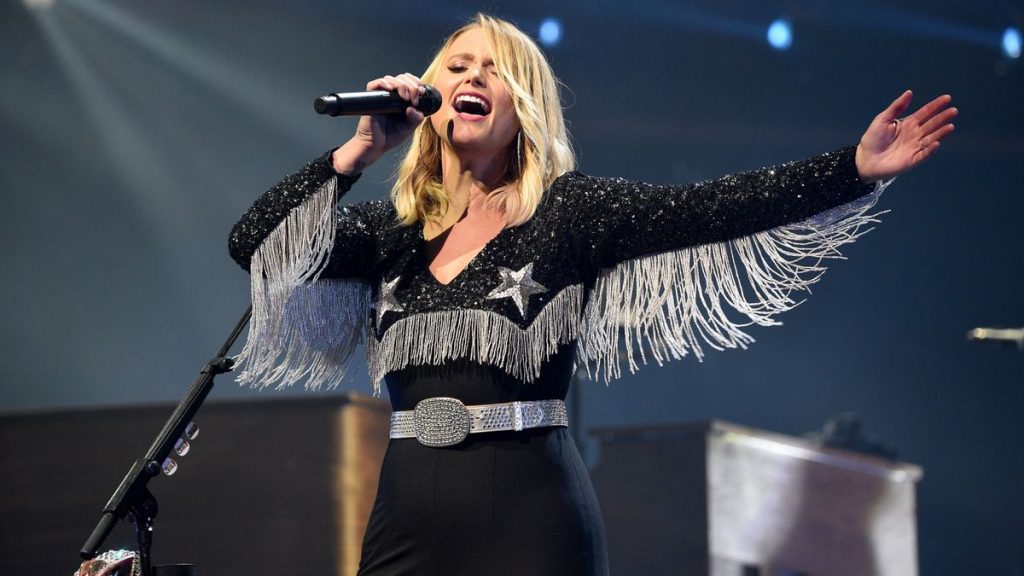 Just a couple days ago, Miranda Lambert was covering an old Travis Tritt song with Cody Johnson and LANCO. It was, according to her Instagram post, a great day to be alive. “Headed your way, Salt Lake City and Denver,” she wrote.

But somewhere between her last show and Salt Lake City, she came down with something and her voice and her health were not at 100 percent, despite her efforts to literally get well quick. She promised she’d come back on Feb. 25 and give the fans there the best show ever. She shared the news to Salt Lake City fans — with a broken heart emoji — that she had to cancel her show.

Then it was déjà vu all over again when she had to cancel the Denver show the next night. This time with four broken heart emojis. That show has been rescheduled for March 2.

Lambert’s next stop on her Wildcard tour isn’t until Thursday (Feb. 6) in Kansas City, MO, so fingers crossed that her sleep/medicate/voice rest routine will have her back in touring shape by then.