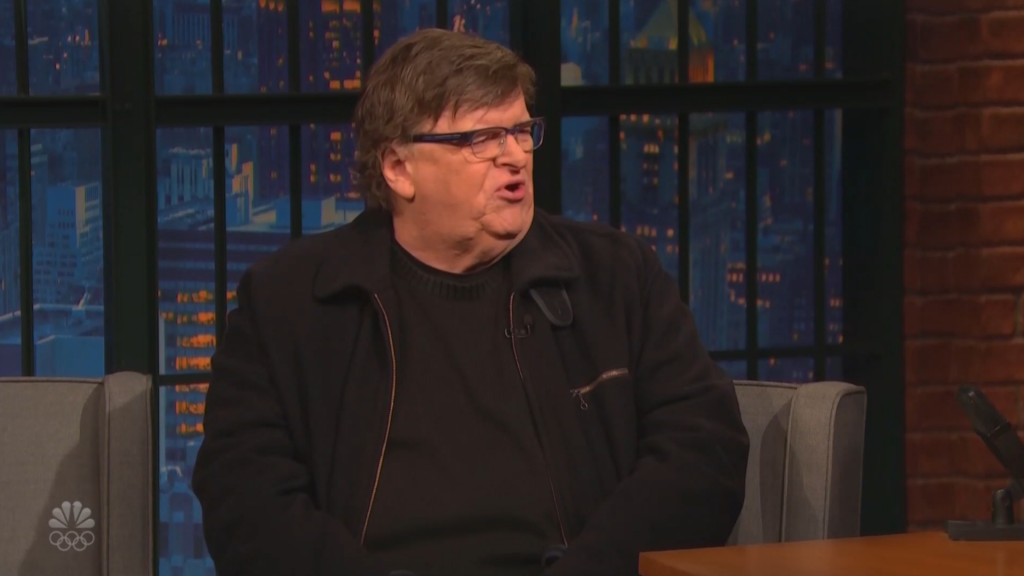 ‘I thought ‘The Apprentice’ was back’ [Video]

On Sunday night, The Weekly aired the interviews. Apparently Moore was watching because he said, “I thought “The Apprentice” was back because they literally brought each of the Democratic candidates into a big board room where they have them sit at the table and do, like, a dog and pony show for the editorial board of The New York Times.”

Moore has previously said that he prefers Bernie Sanders over the other Democratic candidates. But while talking to Seth Meyers, he admitted he wouldn’t be opposed to an all-female ticket. Fortunately for him, The New York Times endorsed two women, Amy Klobuchar and Elizabeth Warren.

Watch as ‘Jeopardy!’ fans rally around to support contestant who appeared to suffer from anxiety: