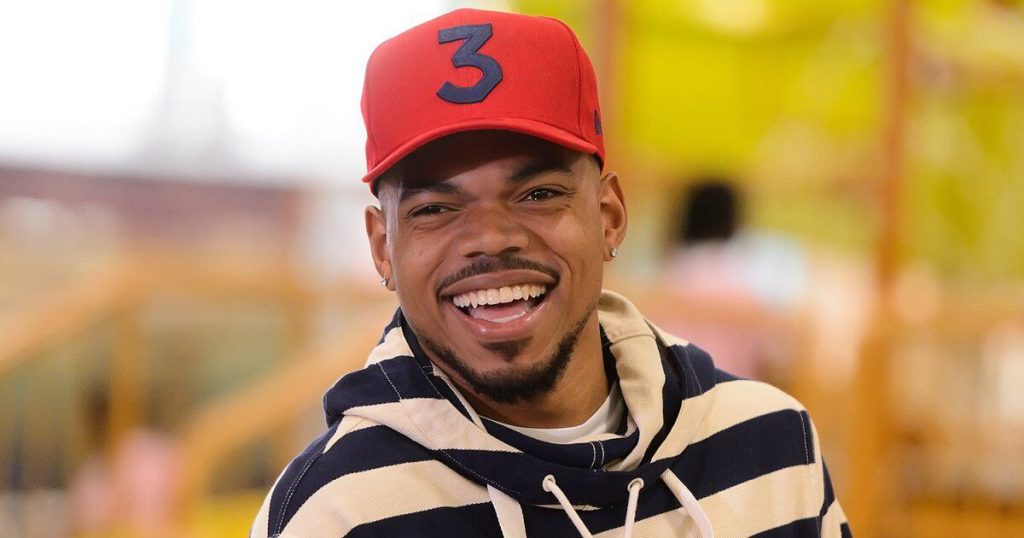 ‘I Grew Up Watching This Show’

The rapper and musician, 26, has been named the new host of the Punk’d revival for Quibi, the streaming service and MTV Studios announced Friday.

“Punk’d is one of MTV’s most iconic franchises,” Chance, who was recently a judge on Netflix’s Rhythm + Flow, said in a statement. “I grew up watching this show and it’s surreal to be in the driver’s seat this time around on Quibi.”

He will also serve as an executive producer on the show.

Punk’d, the beloved hidden-camera show that debuted in 2003 on MTV, was created and hosted by Ashton Kutcher, who successfully “punk’d” everyone from Beyonce to Justin Timberlake. The series, which tricked Hilary Duff into thinking she failed a driver’s test and convinced Timberlake that his house and valuables had been repossessed, aired until 2007 and featured a brief revival in 2012, followed by a reboot on BET hosted by King Bach and DeStorm Power.

RELATED: What Is Quibi? Learn About the Streaming Platform Backed by Jennifer Lopez and Zac Efron

In June 2019, MTV Studios announced a deal with mobile-first media technology platform Quibi to reinvent Punk’d and Singled Out.

While fans of the original reality prank series were hopeful that Kutcher would return, he later crushed their dreams on Twitter.

I have nothing to do with the new punk’d situation. Hope they get it right.

RELATED: Saved By the Bell TV Reboot in the Works for NBCU Streaming Platform

“I have nothing to do with the new punk’d situation,” Kutcher, 41, tweeted in June. “Hope they get it right.”

Both reboots of the original MTV shows will be available exclusively on Quibi; they will each feature 20 new episodes of under 10 minutes in length.