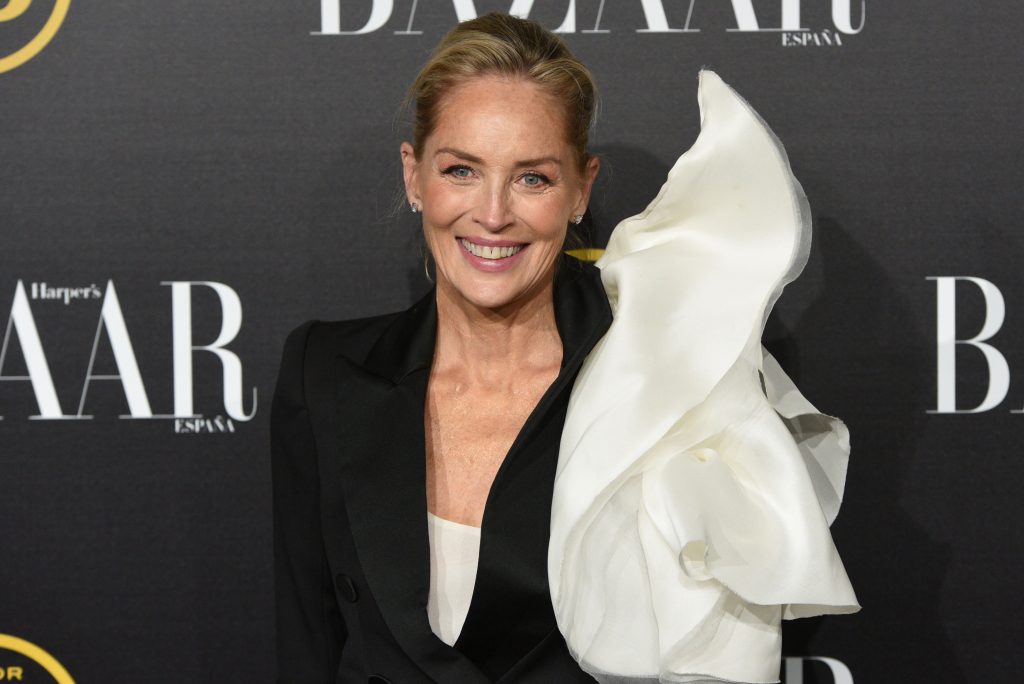 ‘I believe he is the candidate that will take us to a safer, more thoughtful future’

The 61-year-old Oscar winner took to Instagram and Facebook on Saturday to celebrate the former mayor of South Bend, Indiana, sharing why she feels he should follow Donald Trump as the president of the United States.

“I support PETE for president because I believe he is the candidate that will take us to a safer, more thoughtful future!” the New Pope star announced in posts that contained photos of her and Buttigieg, 37, appearing deep in conversation.

Stone’s support for Buttigieg isn’t too unexpected, as she’s previously shared her interest in his campaign. Over the summer, she took to Twitter to praise Buttigieg’s “profound authenticity” because he reminds her of why she became politically active as a teen.

As I watch the candidates, I see the profound authenticity of Mayor Pete, @PeteButtigieg in contrast to the anger and ‘politics’ of everyone else. He reminds me of why I became politically active as a young teen and fell so deeply in love with this democracy: #America.

Stone’s support for Buttigieg continued throughout the latter half of 2019, with several Facebook and Twitter posts celebrating the Democratic nominee hopeful.

Stone isn’t the first celebrity to throw weight behind Mayor Pete. Last month, Kevin Costner endorsed Buttigieg, tells a crowd in Iowa that “every four years we get the chance to either hold the course we’re on or set up a signal that we’ve tried it and it’s not right. And we’re gonna demand something better.”

CNBC reported that Buttigieg has received financial donations from Frances McDormand, Michael J. Fox, and Alyssa Milano (the actress-and-activist also co-hosted a fundraiser for Joe Biden, according to Variety),

Celebrities have been getting more vocal about their support for various candidates. This week, comedian Dave Chappelle proclaimed himself the newest member of the “Yang Gang” in support of Andrew Yang, Queer Eye star Jonathan Van Ness exclusively told Yahoo Lifestyle that Elizabeth Warren was his choice, and Judge Judy said former New York City mayor Mike Bloomberg was the best candidate because the country “deserves greatness.”