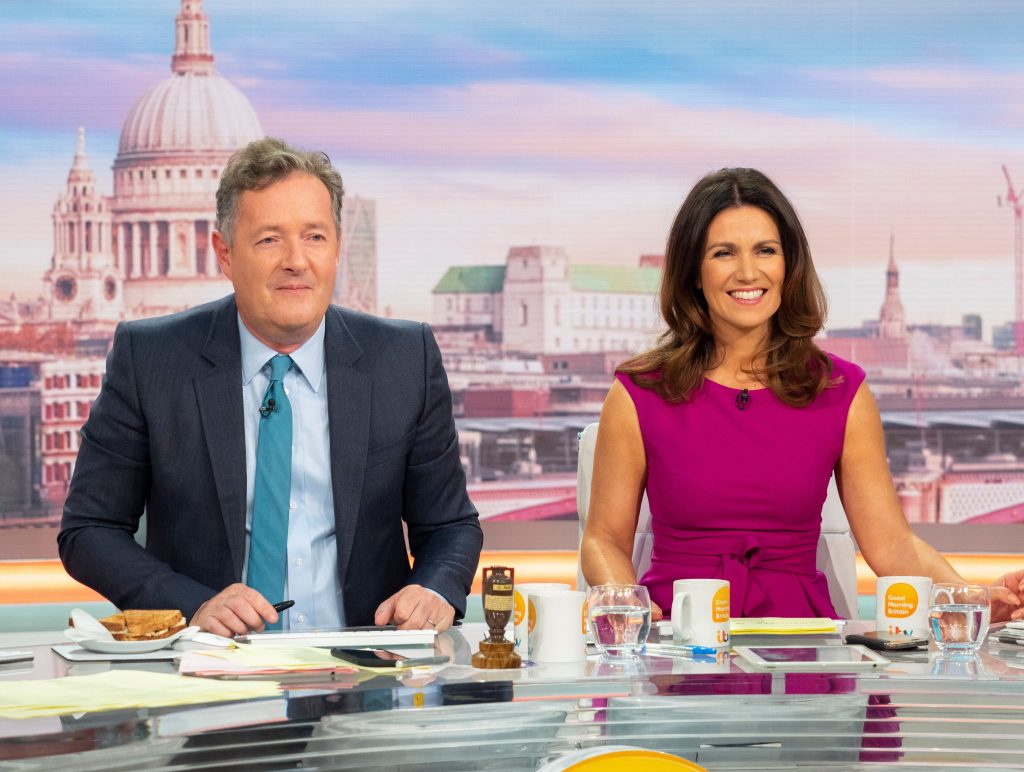 ‘How offensive can one person be?’


Piers Morgan has defended himself against criticism for mocking a Chinese TV commercial on Good Morning Britain, a morning talk show in the U.K.

The presenter later defended his actions on Twitter, saying the target of his mocking was a “member of the British royal family” not “Chinese people.” His tweet came in response to a rebuke from former soccer star John Barnes.

During the show, Morgan’s co-host, Susanna Reid, took him to task, saying, “Taking the mickey out of foreign languages is rather 1970s.”

Morgan hit back: “I don’t know the Chinese … People are more worried about me trying to mimic the Chinese language than a member of the royal family trying to flog milk.”

Some viewers reacting on social media branded the TV presenter “shameful” and “offensive..

Little bit offensive there Piers. The 1970’s called, they want thier Chinese stereotype back. Moron. #gmb

Oh @piersmorgan you’re digging yourself a hole man. Why are you mocking the Chinese language on live tv?? Tut tut #GMB

One branded him a “dinosaur,” while another GMB viewer even called for him to be fired over racist behavior.

This is just the latest accusation of inappropriate behavior against Morgan.

Last week he came under fire for telling weather presenter Laura Tobin she looked “hot” and “sexy” in her tight fake leather trousers.

Morgan accused Tobin, 38, of not dressing appropriately and said, “When a female presenter parades herself in skintight leather trousers to do the weather, you are going to get people going, ‘Wow.’

“You deliberately wore them to get people to notice,” he added. “If I call you hot, why is that offensive?”