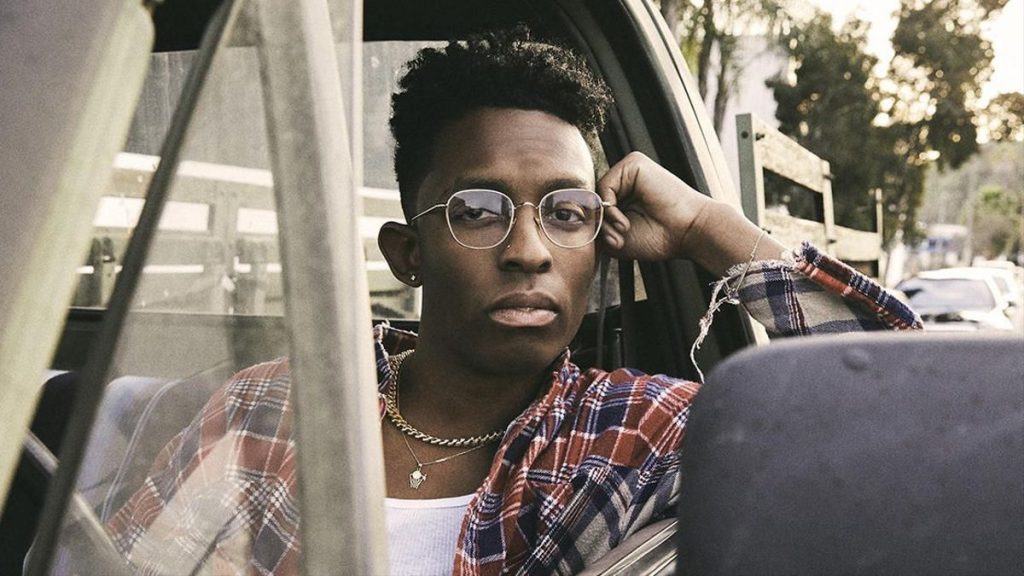 Rap music and hip-hop culture are having an undeniable influence on the modern progression of mainstream country music. In exploring how hip-hop’s cultural rise in country music can continue to influence, a sense of how Black creativity as a dynamic force can inspire and evolve all artists within the genre, on a multitude of levels, becomes apparent.

Lil Nas X’s 2019 “Old Town Road” influenced R & B songwriter Breland to dabble with the platinum-selling single “My Truck.” Moreover, when hearing what artists like Blanco Brown and Kidd G have achieved with TikTok viral rap-country hybrid singles “The Get Up” and “Dirt Road,” respectively, a Calvary is forming behind Lil Nas X’s “horses in the back.”

The most crucial point at issue that slices deep into country music’s future is thus. Because so much of rap’s Southern expansion is deeply tied into the core of both the South and country music’s traditions, rap and hip-hop bind together. As a result, an unbroken circle emerges that unifies race, culture and music uniquely.

In 2011, three superstar Southern rappers — Meridian Mississippi’s Big KRIT, Atlanta’s Ludacris, and Houston’s Bun B — joined forces to remix KRIT’s single “Country Sh*t.” When the Mississippi emcee rhymes that “country is what country does,” he’s alluding to the song’s hook that speaks to the South (and by extension, country’s) “Superfly dirty, dirty / Third coast muddy water.” A decade later, when Kidd G is “thanking the Lord for this dirt road” with a twang and soul, the concoction — like many songs similar to it — is similarly earwarming and undeniable.

Deeper, hip-hop culture’s impact is apparent in the laid-back bounce noticeable in the voices of streaming-popular artists like Sam Hunt. Moreover, for Black performers like Willie Jones, Kane Brown and Jimmie Allen, valuing the rap and country cultural influence of rapper T.I. equally to Charley Pride is critical.

When Jimmie Allen says that Charley Pride taught him that being yourself means never being ashamed to be who you are and that “if you make the music you love, it’ll land on the ears and hearts of the people who are supposed to hear it,” the current era makes sense. The idea that Black country artists are visibly diving — from Shy Carter’s thick rope of gold chain in his debut video for “Good Love” to Nelly partnering with Kane Brown for “Cool Again” — into hip-hop makes an important statement. It’s as much an acknowledgment of being cool as claiming a progressive sense of creative freedom. Maybe being both a country artist and a hip-hop enthusiast no longer need to feel mutually exclusive motivations.

These Southern elements that pair well with country music have implanted themselves as essential to hip-hop history as deejaying, graffiti or breakdancing. Also, rap music has statistically been the world’s most popular musical genre for the past five years. Hip-hop culture currently has unparalleled soft-power reach into and influence over the minds and lives of Americans of all ages. The success of artists like Generation Z-era upstarts Breland and Kidd G, plus emerging mainstream hitmakers, is logical.

Seventeen-year-old Hamilton, Georgia native Kidd G tells the New York Times that he “[doesn’t] want to try to make myself something that I’m not.” He says that he “genuinely grew up out in the country. So like, I’m not trying to prove myself to nobody.” This unashamed statement of authenticity allows him to be as much a rap-adopting country star as anyone else. As well, New Jersey-born Breland’s story about making “My Truck” as a dare to see if he could write a single outside of his R & B comfort zone but still use musical and lyrical tropes familiar to pop-aimed R & B feels logical by this measure, too.

Continuing, when observing the sampling level of cultural vibes and musical influences, studying how an artist like Sam Hunt borrows from rap music and hip-hop culture to make a song like 2020’s “Hard to Forget” is vital. The unique confluence point between rap’s Black innovated present and country’s ancestral history drives his success.

“Hard to Forget” is based around a sped-up sample of Webb Pierce’s 1953 honky-tonk classic “There Stands the Glass.” The “sped-up soul sample” concept is a direct snag from the early 2000s production concept toolkit of Kanye West. Mixing that with 808 drums familiar to Atlanta’s trap-rap tradition, the song’s thoroughly rap and hip-hop-defined core are apparent. As well, the vocal stylings of Hank Williams, Buck Owens, and Garth Brooks are melded with this, to unprecedented success for balladeer-influenced takes on the trap-country mix.

The “dirty, dirty muddy water,” drenched and African-American-created space of respect between country and rap music is thriving. When the Carter Family sang about country’s spiritual essence as a circle remaining unbroken, they had no idea that Houston’s Bun B would ever validate their belief. However, on “Country Sh*t,” when he raps, “country sh*t, that’s all I see, that’s all I know, that’s all I feel, that’s all I am, that’s all I’ll be,” he’s alluding to the incredible sound of country’s future, unified and “unbroken.”