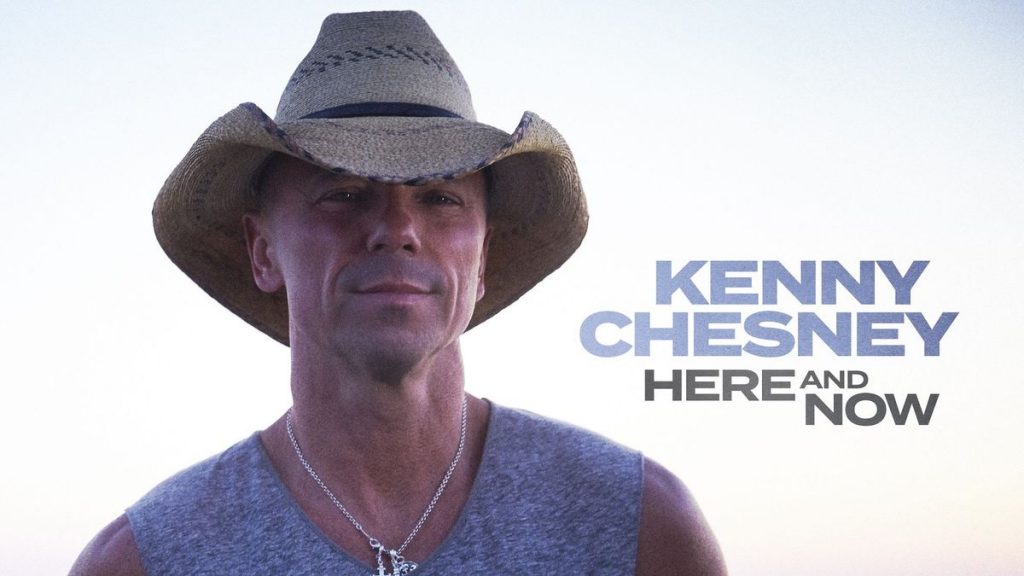 Another hint that warmer weather is on the way: Kenny Chesney just released a brand new single, “Here and Now.”

“This song kind of blew my mind,” he said in a release. “The chorus is everything I feel about my time on stage with No Shoes Nation…the rush of it absolutely being the best place, best moment in the entire world. There’s no rush like it.”

He added, “But what really got me was the way the song puts everybody on notice. It says everything about how we all put off living our lives because there’s so much other stuff to do. Only thing is, that’s exactly how you miss everything that matters! It’s not the big stuff that gets you laughing or breaks the bad momentum, it’s what’s right here if you’ll bother to dial in and really feel it.”

Although he’s been working on writing material, Chesney hasn’t revealed a release date for a new album just yet. Still, it’s easy to believe that it will share the optimistic message of “Here and Now.” The song was composed in Malibu, California, with Craig Wiseman, David Garcia and David Lee Murphy.

“When I heard it, it was everything we’d been talking about,” he stated. “The melody, the rhythm felt like what the song was made of. That line, ‘Everybody’s waiting, but they’re waiting on what? Better get to living, because all we’ve got is…here & now…’ That is the whole deal in two lines. Your life is now, get after it.”