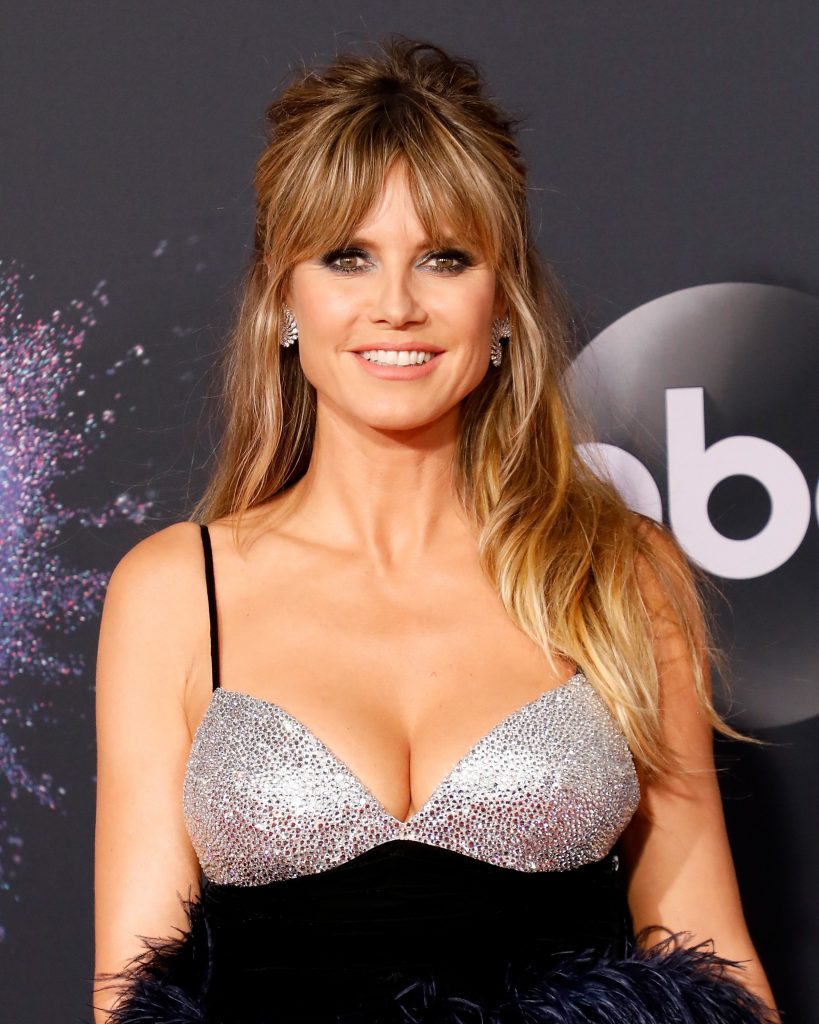 
Heidi Klum wants to make one thing clear: Her previous statements about her experience on the NBC series America’s Got Talent were not meant to negate anyone’s feelings, including those of Gabrielle Union.

Klum, 46, who was a judge on AGT for six seasons until 2019, clarified her earlier remarks from the Television Critics Association’s winter press tour in which she said she “only had an amazing experience” on the hit show.

“Recently, a reporter asked me to share my thoughts about Gabrielle Union’s experiences while working as a judge on America’s Got Talent,” Klum told PEOPLE in a statement on Friday. “I told the reporter that I had not experienced similar issues while I was a judge on the show — my experience was a positive one. I can only speak of my own truth, and by no means is that meant to negate or question Gabrielle’s truth.”

“I am aware that my experience may not be the same as Gabrielle’s,” she said. “What I can tell you is that I am a fierce advocate for all people, no matter their race, age, religion, gender or sexuality. Everyone should be treated equally and with utmost respect. Personally, I have experienced very hurtful things while being married to a man of color and having three beautiful children with him. While everyone’s challenges are different, I want nothing more than for a just world and for people to be kinder to one another.”

Earlier on Tuesday, while promoting her Amazon series Making the Cut, Klum said, “I can’t speak for [Gabrielle]. I didn’t experience the same thing. To me, everyone treats you with utmost respect. I’ve never seen anything that was weird or hurtful.”

After Klum departed the series in 2019, Union and Julianne Hough joined the judging panel. But in November, it was announced that both Hough and Union would not be returning for another season.

After news of Union’s departure from AGT became public, it was revealed that she had raised concerns about her alleged treatment on the show —  “that her rotating hair styles were ‘too black’ for the audience of AGT” among others. Variety reported that NBC executives were investigating the show’s environment and per CNN, depending on the results, the network will “put new practices in place if necessary.”

In December, during a New York City event for her New York & Company holiday line, Union said according to Variety, “Don’t be the happy negro that does the bidding of the status quo because you’re afraid. Don’t allow them to call you angry when someone else is called passionate. It’s terrifying. There’s a solid chance you’ll lose your job. I speak from experience.”