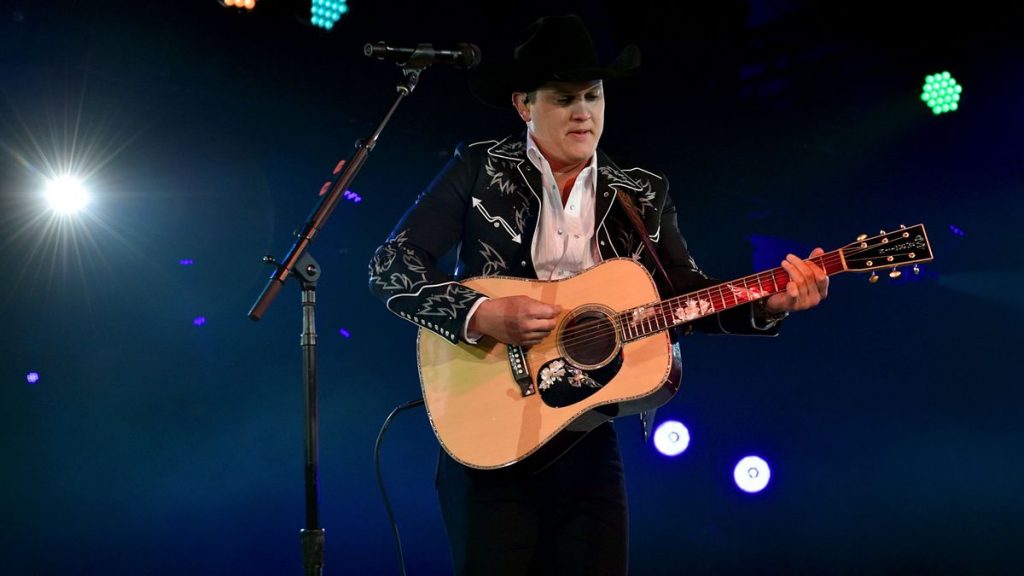 “Heartache Medication” Has Jon Pardi Feeling Well at No. 1

The doctor is in and proud to announce that Jon Pardi’s “Heartache Medication” is just the right remedy for chart anemia. In other words, that malady melody now sits at No. 1 on Billboard’s country airplay chart.

And while we’re on the subject of miracle cures, Luke Combs’ What You See Is What You Get seems destined for eternal life as it returns to the peak of the country albums rankings.

“Heartache Medication,” by the way, rolls in at the top after a 36-week climb.

Chase Rice has the only new album to report. His The Album, Part 1 comes aboard at No. 6. Last week’s primo album, Little Big Town’s Nightfall, now dozes at No. 14.

And, sad to say, there’s just one new song to acknowledge — Lee Brice’s “Rumor (Glover Mix)” — alighting at No. 48. Brice’s original edition of “Rumor” reached No. 1 in 2018. The remix is from The Ranch (A Netflix Original Series Official Soundtrack), the album that celebrates the sitcom series — starring Ashton Kutcher — that names its episodes after country songs.

Completing the Top 5 albums cluster, we have Blake Shelton’s Fully Loaded: God’s Country, Combs’ This One’s for You, Morgan Wallen’s If I Know Me and the eponymous Dan + Shay.