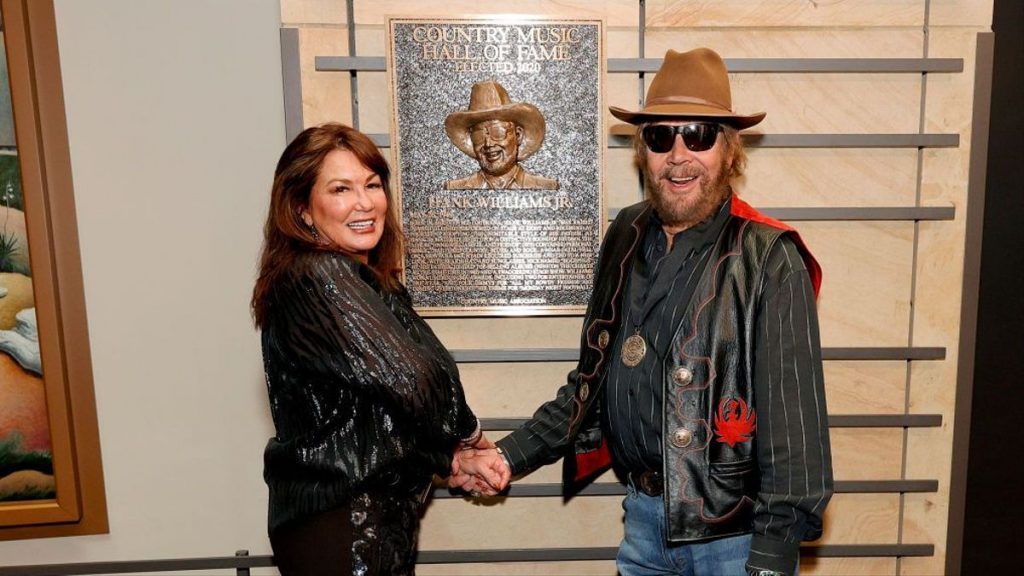 Monday, People revealed the Palm Beach County Medical Examiner, and an autopsy report said the cause of death was accidental.

The autopsy further explained Thomas died of “pneumothorax due to perforated parietal pleura during liposuction with autologous fat reinjection procedure.”

People reported that the autopsy said Thomas’ lung collapsed after her surgeon punctured the membrane. The surgeon was completing a fat transfer as part of a breast lift following a breast implant removal.

Thomas had traveled to Jupiter, Florida, from Tennessee to have liposuction and remove previous breast implants at Bafitis Plastic Surgery. The Medical Examiner’s report said she was cleared for the procedures by a physician at home.

A representative for Bafitis Plastic Surgery did not immediately respond to PEOPLE’s request for comment, nor did a spokesperson for Williams.
The report said she was released from the facility around 7 p.m. on March 21 and was taken to a recovery facility where she was “sitting up in bed, speaking normally” the next day when she “suddenly” became unresponsive.

The report said that Thomas died in the emergency room at the local hospital.

The autopsy report revealed she also suffered from ailments including mild brain swelling, mild coronary artery disease and fatty metamorphosis of the liver, which is common in people with a history of alcoholism.

Thomas was Williams’ third wife, and they’d been married more than 30 years. They shared daughter Katie Williams-Dunning and son Samuel Williams. Dunning was killed in a car accident in June of 2020.

“My dear Mama Mary Jane was a beautiful soul who forever affected everyone who knew her,” Sam Williams said wrote on social media soon after her passing. “She had a smile and presence that lit up every room, and she never met a stranger she didn’t befriend. Her spirit was gentle and giving. She could take down a ten-point buck and fix dinner for her grandchildren at the same time! Now she gets to radiate from above with my sister Katherine Diana right by her side. She grew up competing in baton and cheerleading and was one of Hawaiian Tropic’s top models. My father fell in love with the Daytona Beach beauty the minute he set eyes on her in the early 80s. They went on to live the most powerful love story of travel and hunting and raising a family. She is survived by my father, her two parents, Ramona and Bill, her brother Andy, her sister Angela, myself, and her three grandchildren: Beau Weston, Tennyson Hiram and Audrey Jane.
Rest in peace, Mama; I will always be the son of Mary Jane.”