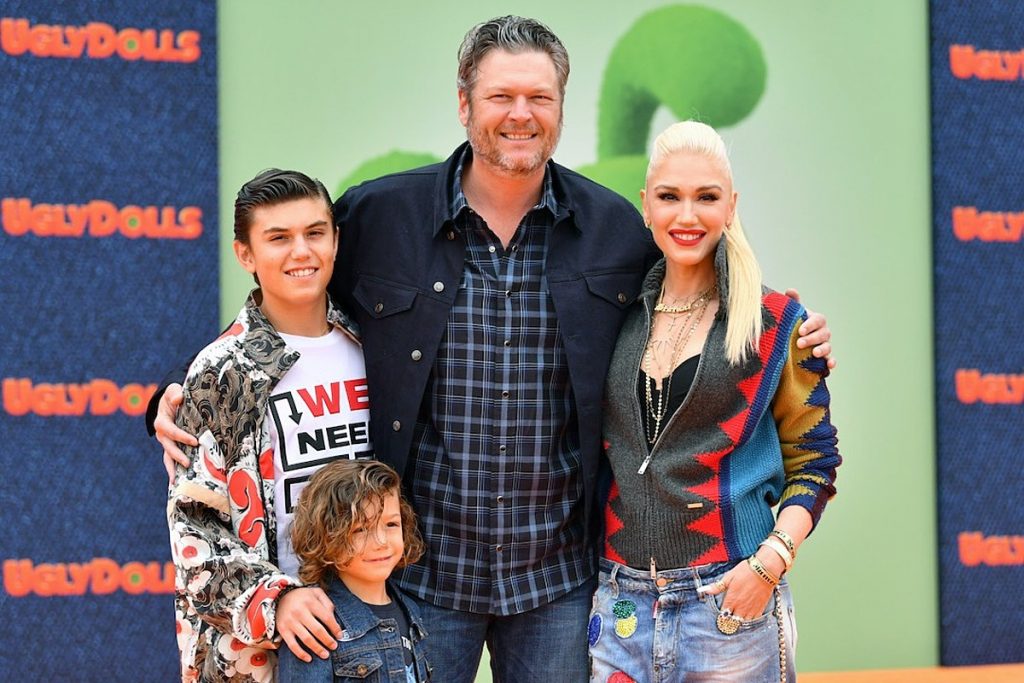 
Ever since Blake Shelton and Gwen Stefani started sharing details about their early July wedding ceremony, it’s been clear that their families were at the forefront of the celebration. Specifically, the bride’s three sons — 15-year-old Kingston, 12-year-old Zuma and 7-year-old Apollo — were a big part of the special day, with Stefani even getting their names embroidered into a custom veil that she wore at the wedding.

But the boys’ involvement wasn’t just symbolic: In fact, they played a very important part of the legal proceedings involved in the event, TMZ reports. Stefani’s two older children, Kingston and Zuma, each signed their names as official witnesses on the couple’s marriage certificate.

The document, which was procured by TMZ, also shares a few more details about the logistics of Stefani and Shelton’s ceremony, confirming the location where the couple wed: A chapel on the country star’s Oklahoma ranch which he had built specifically for the occasion, called (per the certificate) Gwen’s Chapel in Mill Creek.

Carson Daly also signed his name to the document. Daly hosts The Voice — the televised singing competition where Stefani and Shelton first met — and the couple enlisted him to officiate their ceremony. The certification specifies that Daly is an ordained minister for the Universal Life Church in Johnston County, Okla.

Kingston, Apollo and Zuma are Stefani’s three children from her first marriage, to British singer-songwriter Gavin Rossdale. Shelton has no biological children, but after he and Stefani began dating in 2015, the singer embraced his role as a bonus dad, ultimately saying that he can’t imagine his life without her boys in it.

In June 2021, Stefani celebrated Shelton’s relationship with her sons in a Father’s Day post, sharing a slideshow of images of her new husband taking care of the boys, as well as sharing his own interests, like hunting and playing guitar, with them.

See Blake Shelton Through the Years