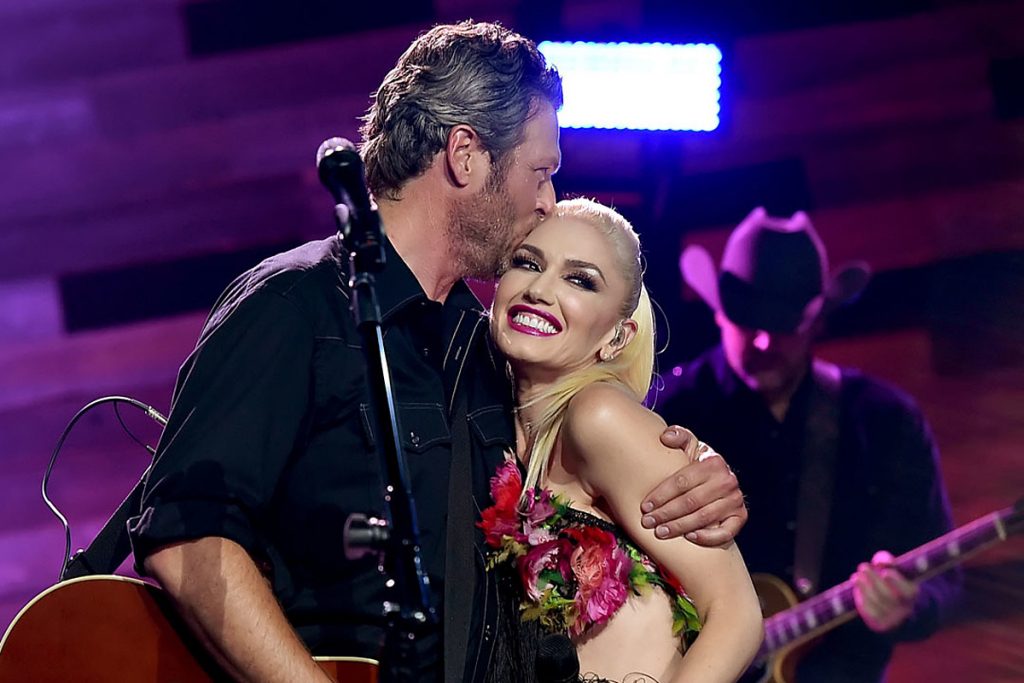 Gwen Stefani Shares Photo From Bridal Shower Ahead of Wedding


Gwen Stefani and Blake Shelton appear to be in the run-up to their long-anticipated wedding, and the pop superstar and TV personality turned to social media on Friday (June 11) to share a fun photo from her top-secret bridal shower.

Stefani is holding a beautifully wrapped gift and draining a glass of wine in the photo that she posted, dressed in a floral print and sporting the sort of glamorous hair and makeup that fans have come to expect from the fashion icon. There are candles in alcoves in the background of the picture, but there’s no way to tell where she is — and neither Stefani nor Shelton have offered any clues as to where their nuptials might take place, though it seems likely they’ll be soon.

The couple met in 2014 when Stefani joined The Voice. Their relationship turned romantic late in 2015 after Shelton and Miranda Lambert finalized their divorce and Stefani split from Bush frontman Gavin Rossdale, her husband of 13 years.

They’ve become a favorite couple of fans and the tabloid media since then, appearing together at events, sharing pictures of private time with family via social media and even re-teaming for another season of The Voice. Shelton has become a father figure to Stefani’s sons, and the couple spent much of their pandemic downtime together with her kids on Shelton’s ranch in Oklahoma before moving into their first home together — a massive mansion in California — before the start of the 2020 school year.

The couple shared the news of their engagement in October of 2020, and Shelton told Hoda Kotb during an appearance on NBC’s Today With Hoda & Jenna in March that he hoped to marry Stefani during the summer of 2021, before it was time for him to get back to work.

“I’m afraid if she and I wait until next November, then I’m right back into The Voice cycle again,” he said. “And I really want to be able to have plenty of time before and after.”

How Much Did Blake Shelton Spend on Gwen Stefani’s Engagement Ring?

Gwen Stefani and Blake Shelton: A Timeline of Their Love