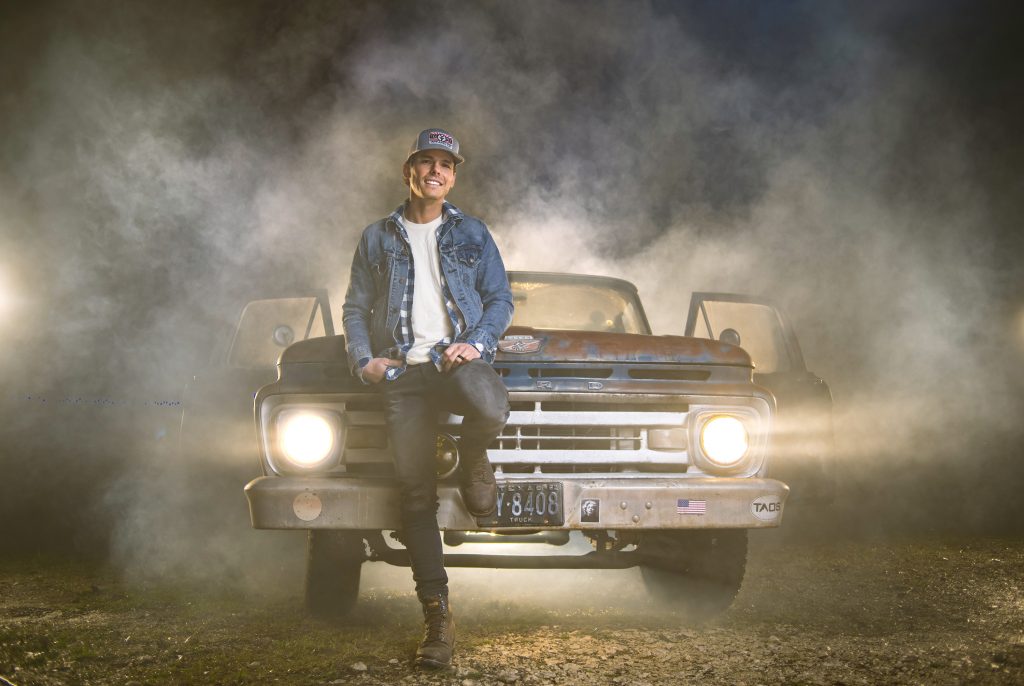 
Nashville, Tennessee (February 7, 2020) – Granger Smith, widely known as leader of “Yee Yee Nation,” releases his highly anticipated music video for “That’s Why I Love Dirt Roads.” Watch video HERE. This windows down, wind in hair, reflective single earned No. 1 most added at Country radio and continues to climb the charts.

“It’s interesting to take a song title like ‘That’s Why I Love Dirt Roads’ and spin it against the grain from the typical Country song,” poses Smith. “Instead of covering beer, girls, and tailgates, what if that song turned the setting into an introspective anthem for living life in the present moment; almost a Country meditation. What if dirt roads were the place to escape, get lost in thought, and be closest to God? We tried to write this song where dirt roads became the sanctuary, a place where we feel most at peace.”

The video beautifully captures miles and miles of picturesque countryside and majestic landscapes, scenes for hard work and moments of reflection. The song and video elevate the dirt road to a place of sanctuary and honor and becomes more than an ode to growing up off the grid. Although still nostalgic, the lyrics are much deeper than just good times on backroads.

“Sometimes they’re beat up and broken, scattered and tossed in the breeze, but no matter their scars it doesn’t change what they are. That sounds a little like me…and that’s why I love dirt roads.”

These lyrics are just an example of how this song and music video actually render a penetrating perspective of dirt roads. The video paints a dirt road as an escape from the daily bustle, routines, highs and lows and sets a scene of a “Country meditation.” This song preaches to live in the moment and uses dirt roads to symbolize one’s sanctuary where they feel most at peace.

Smith is also known for his alter-ego Earl Dibbles Jr. Together Smith and Dibbles Jr. have created a massive online presence. From Smith’s YouTube series, “The Smiths” to Dibbles Jr.’s satirical, gut-busting music videos such as “Country Boy Love,” “they” have generated over one billion online video views and gained over seven and a half million social media followers and counting. They are the proud leaders of Yee Yee Nation, which has essentially become a community of its own where people share a passion of the outdoors and living life to the fullest. What does “Yee Yee” mean? It is simply defined as “Live it!” Smith has released many past examples of “Yee Yee,” from his first No. 1 single “Backroad Song” to “Happens Like That,” his newest single, “That’s Why I Love Dirt Roads” is another angle of Smith’s perspective of living the “Yee Yee” life.