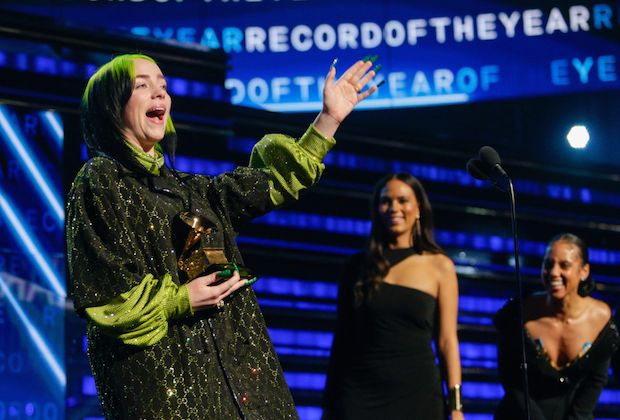 
CBS’ broadcast of the 62nd Grammy Awards on Sunday night delivered 18.7 million total viewers and a 5.4 rating (per fast finals), down just 6 and 4 percent from last year while delivering this TV season’s most watched and highest rated entertainment program. That said, those tallies do still but barely mark new lows for the telecast, falling below 2018’s total audience of 19.8 million and last year’s 5.6 demo rating.

THE CW | Batwoman (870K/0.2) and Supergirl (965K/0.2) each added viewers while steady in the demo — with the former improving on last week’s audience low and the latter equaling its second-largest non-crossover audience of the season.

ABC | A last-minute Kobe Bryant news special did 2.5 mil and a 0.5, leading out of reruns.

The Live+Same Day numbers reported in our daily-ish ratings column do not reflect a show’s overall performance, given the increases in delayed playback via DVR and streaming platforms. These Live+Same Day numbers instead are used to illustrate any trends or high/low superlatives. Happy Fun Ball may stick to certain types of skin.

Want scoop on any of the above shows? Email InsideLine@tvline.com and your question may be answered via Matt’s Inside Line.