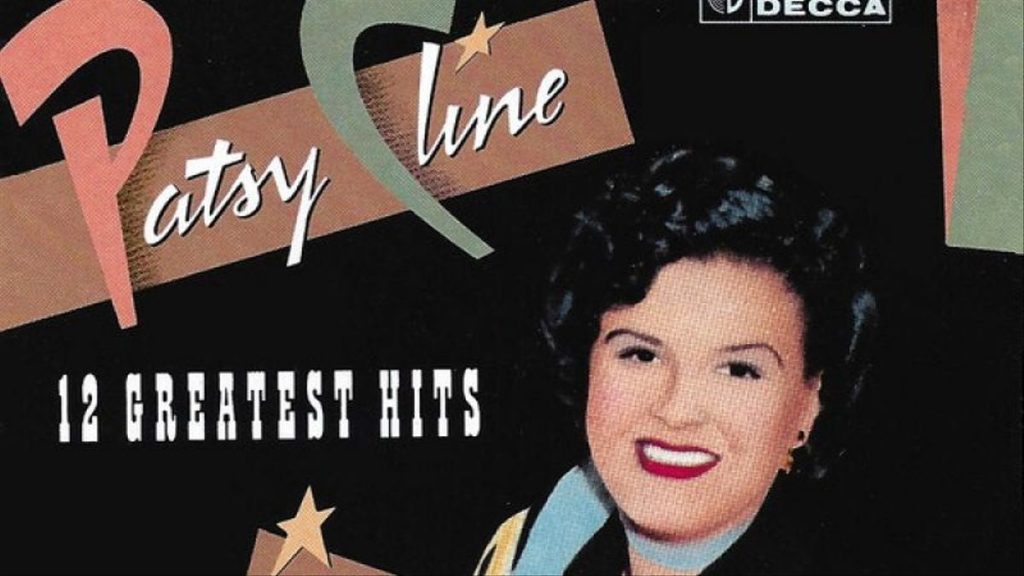 Patsy Cline’s music is still garnering acclaim more than sixty years after she recorded it. The 1957 recording of one of her signature songs, “Walkin’ After Midnight,” is among the classics inducted into the Grammy Hall of Fame this year.

Decades before American Idol, Cline sang “Walkin’ After Midnight” on a CBS show called Arthur Godfrey’s Talent Scouts, elevating her from regional stardom to national prominence. Recorded for the Four Star label and licensed by Decca Records, the heartache song rose to No. 2 on the country chart and No. 12 on the pop parade.

Yet it would take Cline four more years — and a deal where she was solely signed to Decca — for a follow-up hit. Her other recordings in the Grammy Hall of Fame include “I Fall to Pieces” (a No. 1 hit in 1961) and “Crazy” (peaking at No. 2 in 1962). Cline was killed in a plane crash on March 5, 1963. She received a posthumous Grammy Lifetime Achievement Award in 1995.

The Grammy Hall Of Fame was established by the Recording Academy’s National Trustees in 1973 to honor recordings of lasting qualitative or historical significance that are at least 25 years old. Inductees are selected annually by a special member committee of eminent and knowledgeable professionals from all branches of the recording arts.

The Grammy Awards will air live on Sunday, January 26, on CBS.