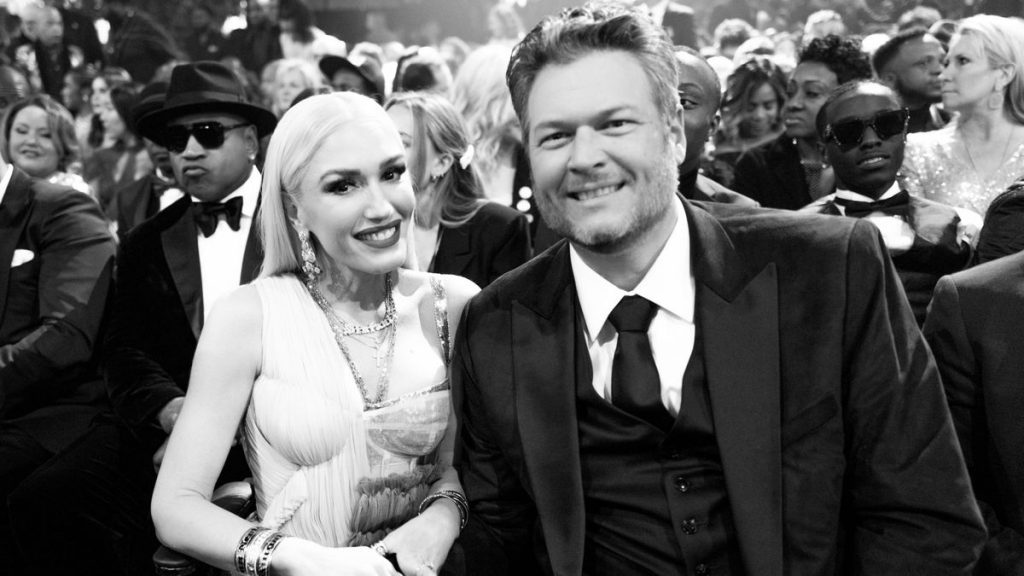 Before the 62nd Annual Grammy Awards started on Sunday night (Jan. 26), the country stars were making their way into the show and a few of them stopped to talk for the Grammy Red Carpet Live show about the music, the night and what it means to them as artists.

Starting with Blake Shelton and his girlfriend Gwen Stefani. They were one of the earliest arrivals because their performance of their duet “Nobody But You” was one of the first songs of the show.

But first, Shelton told the story of his last hit single, “God’s Country.”

“It was just one of those moments when I was out on the land working, and hearing that song for the first time was like an out-of-body experience,” Shelton said. “I knew it was important to me, and I kind of made a pact with myself that moving forward, I’m just gonna record music that I love. And let the cards fall where they may.”

Then Stefani shared why she thought the night was already absolutely mind blowing: “I’m here with Blake Shelton, my favorite human being. He saved my entire life,” she said. “Everyone was like, ’How was your drive over?’ And I’m like, ’Wonderful. I was with Blake Shelton. He just makes me laugh and smile. He’s the greatest guy. Everybody says it.”

During Keith Urban’s red carpet interview, he took the chance to reflect on Kobe Bryant’s tragic death earlier that day and the somber vibe that was in the air. “It’s an honor, and it does feel like a family,” Urban said of his role as a Grammy Awards presenter. “Maybe in times like this, especially, you feel a sense of the importance of relationships, friendships and family: the things that really matter.” (He also shared that he was there solo because his wife Nicole Kidman was at home wit the flu.)

Tanya Tucker, 61, who’d won her first two Grammy Awards during the non-televised premiere show, stopped on the carpet and talked about what an amazing journey it has been. And a long one, at that. “Almost 50 years in this business,” she shared, “and you just never give up your dream. I had my first Grammy nomination when I was 14. (This) was worth the wait.”

And of her collaborator Brandi Carlile standing next to her, Tucker said, “This one here: God kicked her off a cloud. This is the reason right here.”

“I started singing Tanya’s songs when I was 8 years old and she’s been my hero since I was very little girl,” Carlile said. “I knew that in country music, we needed Tanya’s voice back, and we made it our mission, but she did it herself.”