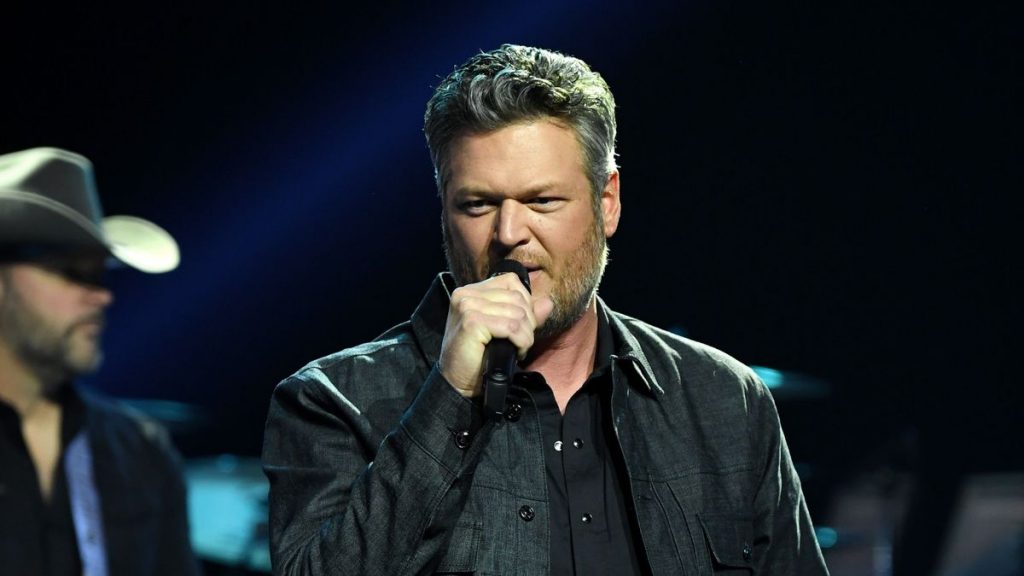 “Ride Me Back Home,” Willie Nelson

Nelson won his first of nine Grammys for 1975’s “Blue Eyes Crying in the Rain.” This is his 52nd nomination overall.

Shelton has picked up eight career Grammy nominations. He will perform on this year’s show with Gwen Stefani.

Tucker received 10 Grammy nods throughout the ’70s, ’80s, and ’90s, and landed in four categories this year.