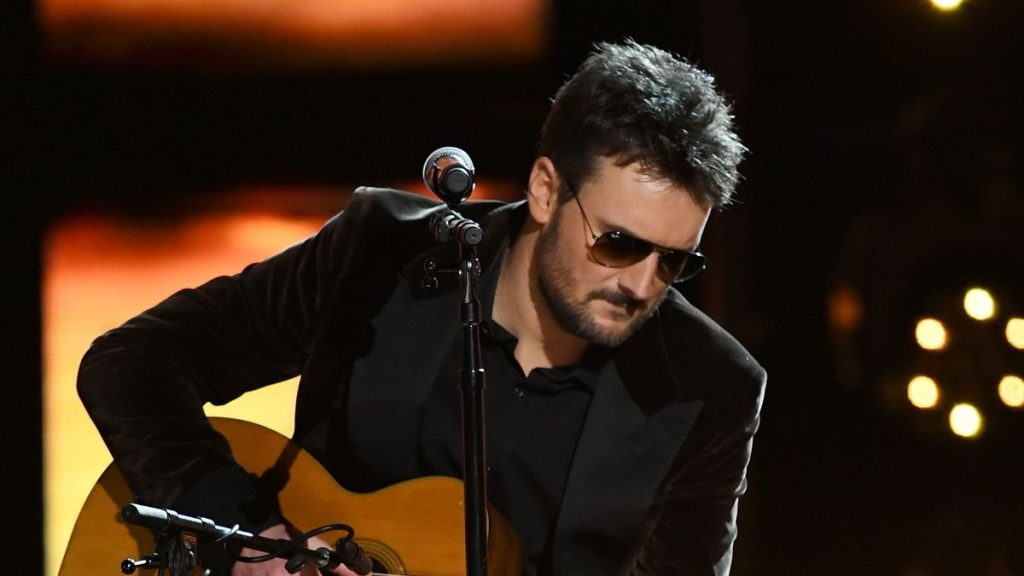 The Grammy Awards will air on Sunday, January 26, on CBS, live coast-to-coast starting at 8 p.m. ET/5 p.m. Here are the five nominees for Best Country Album (followed by a track from each project).

Eric Church is also nominated this year in the Best Country Song for “Some of It.” He has not yet won a Grammy.

Stronger Than the Truth, Reba McEntire

This is Pistol Annies’ first Grammy nomination as a group, and the third overall for Ashley Monroe. Miranda Lambert has won two Grammys.

Thomas Rhett earned his third Grammy nomination, with past nods for Life Changes and “Die a Happy Man.”