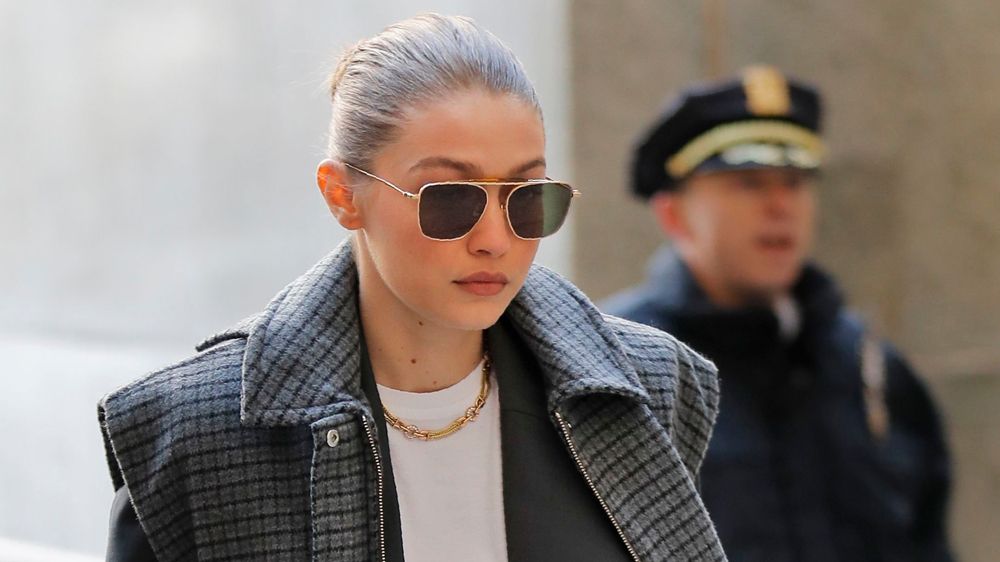 Gigi Hadid, who was called as a potential juror in the Harvey Weinstein rape trial, has been dismissed from the case.

The supermodel was spotted leaving the courthouse in gray jeans, a white t-shirt and layered jackets with her hair pulled back into a bun. When Hadid last was in court, earlier this week, her departure from the courthouse caused a media frenzy of photographers swarming her, though she did not respond to reporters’ questioning.

Over the past few days, in the winnowing process of jury selection, the defense and prosecution have been meeting in court to mutually agree on the individuals who should be excluded from the case, based on information in their questionnaires or questioning from the judge, which they believe makes them unable to properly serve on the jury. Both sides agreed that Hadid was not suitable to serve as a juror on Weinstein’s case.

Hadid first showed up for jury duty on Monday at New York City criminal court in lower Manhattan where she told Justice James Burke that she could be an impartial juror, despite her strong connection to the entertainment industry and mutual connections to Weinstein.

“I think I’m still able to keep an open mind on the facts,” Hadid said. When she left the courtroom, she did not comment to reporters on her way out.

What was not brought up in court is the fact that Hadid is friends with Cara Delevingne, the model and actress who accused Weinstein in October 2017 of trying to kiss her during a hotel room meeting.

Hadid was one of hundreds of prospective jurors who’ve been dismissed from the trial. Six groups of roughly 120 people were brought in for jury duty and met with the judge, defense and prosecution. Each day, numerous people were dismissed with both sides eventually narrowing down the group to around 200 people, who were due back in court on Thursday morning for further screening. That group will ultimately be cut down to 12 jurors and up to eight alternates.

Opening arguments are currently slated for Jan. 22, indicating the jury should be selected within the next few days. Weinstein’s trial began on Jan. 6, and the jury selection process has been taking place ever since.