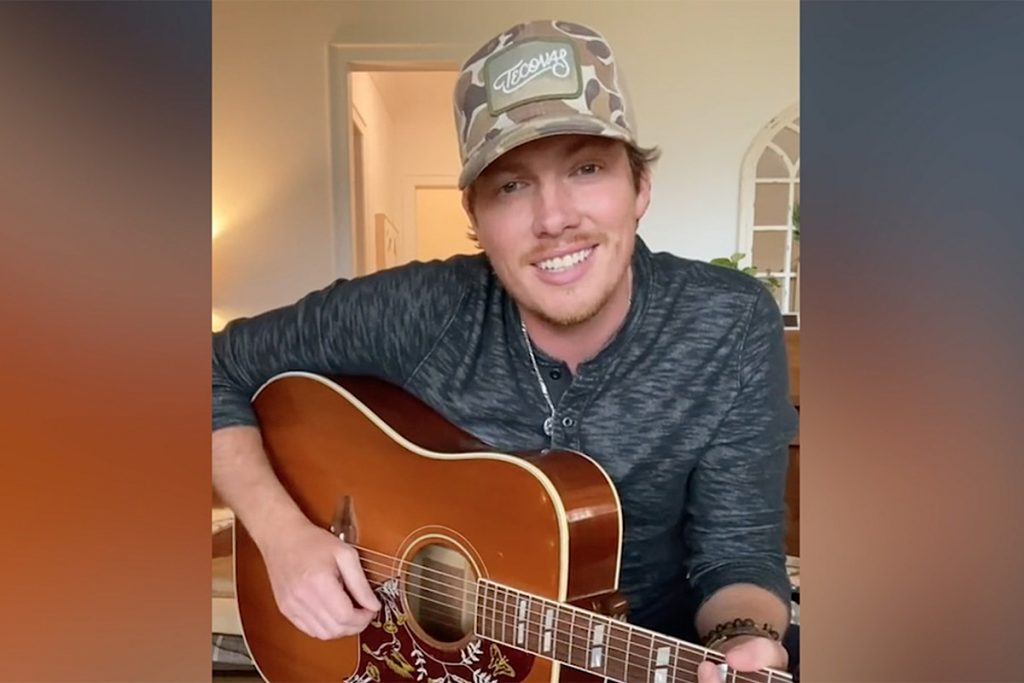 
The story of George Birge’s “Beer, Beer, Truck, Truck” is anything but conventional. It involves a ’90s country icon and a social media influencer known more for her social justice messages than her critiques of country music.

You could say it all started as a joke, but the speed at which the song caught fire was awe-inspiring. Birge (formerly of the country duo Waterloo Revival) was new to TikTok last December, and he had just 10 followers when he came across a video poking fun at country music. He posted his response, went to dinner and returned to 10,000 followers.

By the next morning, that number had tripled. As of Monday (June 21), Birge — now pursuing a career as a solo artist — stands at 145,000 followers and 1.5 million likes on TikTok, and is armed with a two-and-a-half-minute bop. He has also forged an unlikely friendship with a woman named Erynn Chambers, whose criticism of country hits laid the groundwork for the chorus of “Beer, Beer, Truck, Truck.”

Talking to Taste of Country, Birge explains how it all came together and played the song acoustic — one of the first times he’d performed it live. Tap play on the above video to watch.

Chambers, a North Carolina music teacher, is the TikTok influencer who got Birge’s synapses firing, but really, none of this would have happened without Clay Walker. Birge is a former labelmate of Walker’s, and the two were together in Texas for a songwriting retreat when the icon pushed him onto TikTok. Birge recognized the need, and it wasn’t long before he came across this video of Chambers, wondering why country music is all “beer, beer, truck, truck, girls in tight jeans“:

Never one to miss a melody — and because he’s the kind of guy capable of softly defending his chosen music and profession — Birge put Chambers’ words to guitar, and then to the social media platform. It wasn’t until after it went viral that he recorded a full demo, and got in touch with Chambers to make her an official co-writer on the song. She’s officially an ASCAP member now, so her credit is legit.

“It was a little bit of bridging of genres, and then I think people liked maybe standing up for country music a little bit,” Birge tells ToC Nights, “But it was also cool because it was obviously a joke. She was doing it light-hearted, and she’s actually been a great sport about it and a real supporter of the song.”

Birge has more music on the way and recently signed with Records Nashville. For now, he’s just cheering this song on for all the right reasons.

“I hope it’s a giant hit and she makes a ton of money, because she’s been so cool about it,” he says of Chambers, smiling.

Newcomers Willie Jones and Walker Hayes also make the list with earworms we don’t want to quit. Not every hot summer song needs to be a good-time party song, and not every good party song will make a great summer playlist. Our Top 10 embraces a range of emotions and experiences. What would summer be without summer love or summer heartache, or a bit of nostalgia?
Scroll down to see all 10 songs on this list of the hottest summer country songs. It’s part of Taste of Country’s summer Hot List, an annual report on the songs and artists set to bake this year.