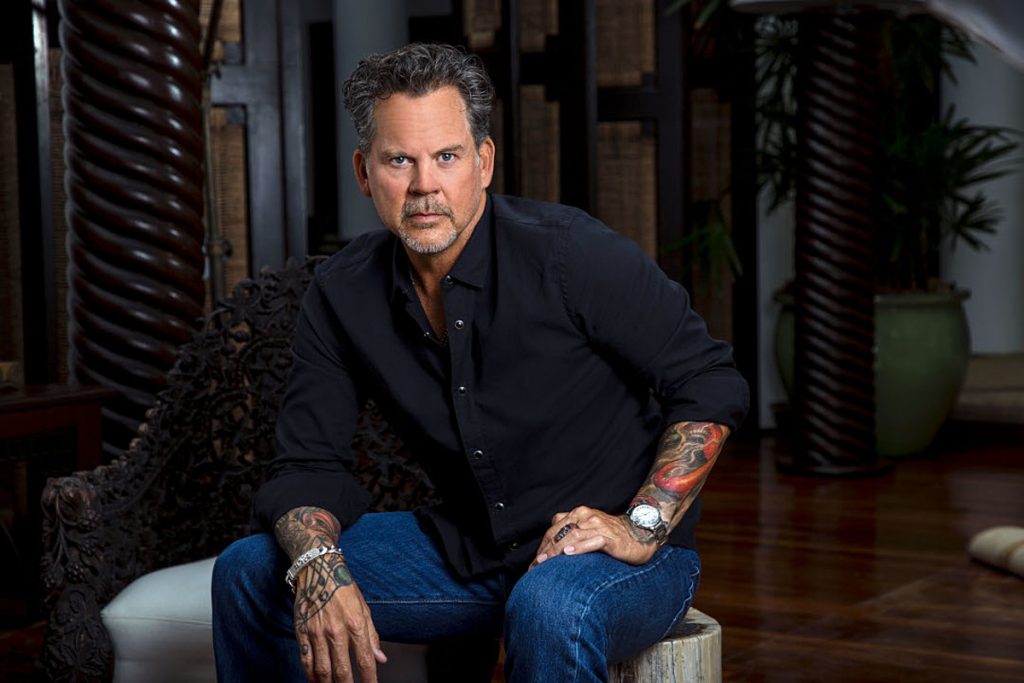 Gary Allan Reminisces About His Lifelong Love for Vinyl

He has one sitting in his living room and another one in his bar, and he can still remember when his first single “Her Man” came out on a 7-inch 45 rpm record for use in the jukeboxes of old. And if it was up to him, everyone would have a record player to experience music on.

“It’s just different on vinyl,” explains Allan in an interview with Taste of Country, mere days after his current album Ruthless was released on vinyl. “I still listen to records. There’s just something cool about putting a needle on and hearing all the pops and hearing it old school.”

While the multi-platinum-selling country music renegade loves a good download, he also loves the idea of putting a little work into the music listening experience.

“Because it’s a record, you have to be more attentive to it,” says Allan. “So, you pay more attention to it. I know I do when I’m listening to music around the house. We’re all so used to just putting music on and walking away, but with vinyl, every 30 minutes, or every 15 minutes, you have to walk over and turn it over or put another one on. I love that part of it.”

Within a 25-year career that has yielded five No. 1 hits, including “Man to Man,” “Tough Little Boys” and “Every Storm (Runs Out of Rain,)” Allan certainly knows good music when he hears it. And recently, the California native decided to add holiday music to his repertoire via the release of five track holiday EP called Please Come Home for Christmas. But until the holidays roll around, Allan finds himself on the road courtesy of his current headlining tour.

“It’s just fun to be playing again,” Allan says. “And I think that the people that are showing up are ready to come and have a show.”

But when he can find some spare time, Allan is still loving on the chance to work alongside his daughter as part of their thriving jewelry business.

“It’s been magical,” he says. “My daughter works at my house five days a week, so I get to see her all the time and see my granddaughter every day. It’s just cool. We make pieces together. We do everything from the artsy skull stuff to the really high-end stuff.”

“If I want to do something, I’ll go find a way to do it,” he says. “And to me, writing a song and making music is just like sitting down with a piece of metal and turning it into something. When I have time, all I want to do is create something.”