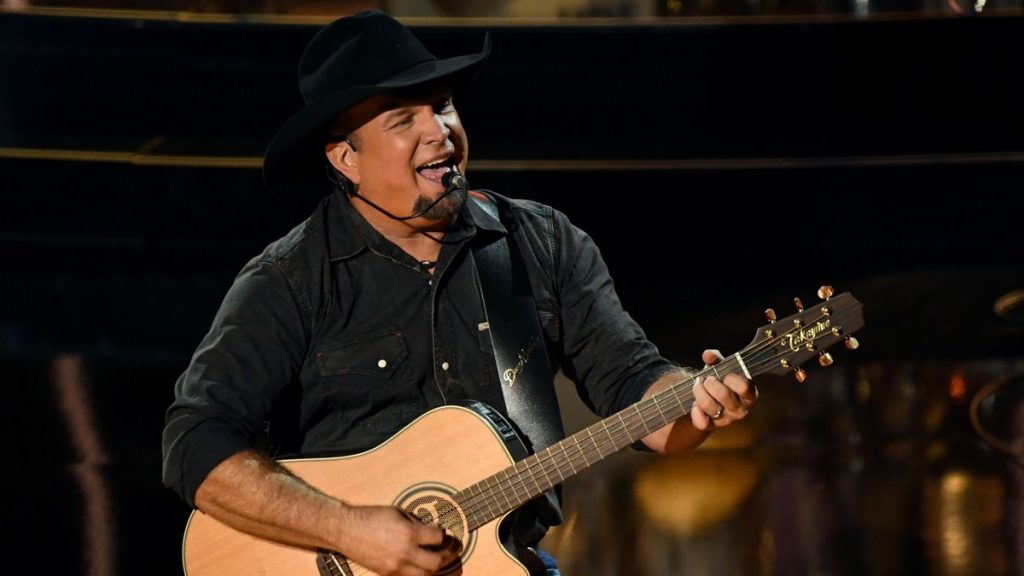 Garth Brooks, Tim McGraw And Tracy Lawrence Were Once Bridesmen in the Same Wedding

Yep, you read that right. Nineties country superstars Garth Brooks, Tracy Lawrence, and Tim McGraw have six dozen number-one singles. Any time that type of star power joins forces, one can expect “sticks and stones” to not stop someone from “[showing] up in boots to ruin your black-tie affair, just to see you smile.”

Puns aside, on a recent episode of Apple Music’s Beyond the Influence Radio With Tim McGraw, the host recalled how the trio served as bridesmen for a mutual friend — Tammy Rose, who was described as someone “who sort of took new artists under their wing when they first moved to town” — early in their respective careers.

“I went up to Garth, and I said, ’You know, I just want to thank you, Garth, because you knocked the door down for all the things that I wanted to do as a country singer,” McGraw continued. “I wanted to come to town and record songs that had a broader melody or broader appeal, and I wanted to do shows that were like the rock shows that I saw growing up. That’s the kind of thing that I wanted to do.’”

Brooks’ reply? “Look, we all moved to town for that reason. I just got here first.”