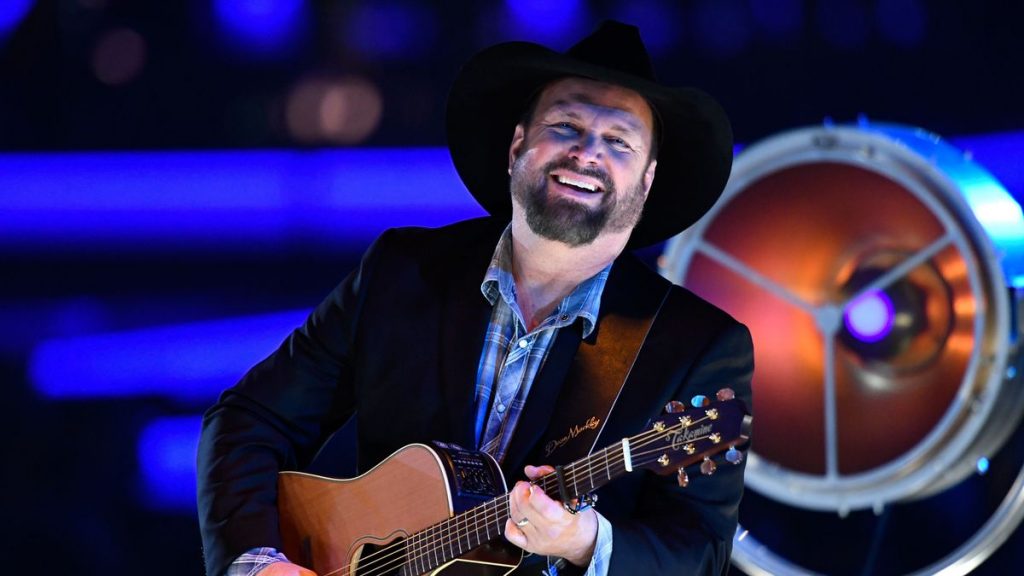 The pandemic crushed Garth Brooks’ stadium tour this fall, but the top-selling solo artist of all time quickly made other plans. And the future looks like a residency.

The show isn’t a replacement for his rained-out Music City stadium date but is a testing ground for what is next.

Brooks plans to finish his Garth Brooks Stadium Tour in 2021, culminating with the most significant show his team can pull together. For the man who played to more than 1 million fans in Central Park, topping that is a monumental undertaking. Brooks isn’t sure what comes after that, but he loves the idea of a residency.

Monday Brooks said on his “Inside Studio G” Facebook livestream that if he could book another residency similar to The Wynn, an acoustic gig he played at the Las Vegas resort regularly from 2009-2014, he would “do it in a heartbeat.” However, there’s a caveat that is pretty convenient for fans who live closer to Music City than Sin City.

“What would be fun is somehow to do a residency in Las Vegas and in Nashville,” Brooks said while alluding to Tuesday morning’s Ryman Auditorium announcement.

The news broke during morning drivetime with details including the show wouldn’t be sold to capacity and that fans should come ready to hear the stories behind the songs. Brooks is opting not to sell any obstructed view seats to ensure each fan in attendance has the best experience possible. No video or still photography is allowed.

“Always team your name with something much bigger than your name,” Brooks said.

Tickets go on sale 10 a.m. CT Friday, Oct. 22, and are $250 all-inclusive. There is a four-ticket limit. Tickets will be available at ticketmaster.com/garthbrooks.

For those who want to catch Brooks on stage a bit sooner, the “Friends in Low Places” singer will play the Grand Ole Opry on Oct. 30, which is a celebratory show to honor its 5,000th broadcast. Other artists on the bill include Trisha Yearwood, Darius Rucker, Vince Gill, The Gatlin Brothers and Chris Young. For tickets, visit www.opry.com.