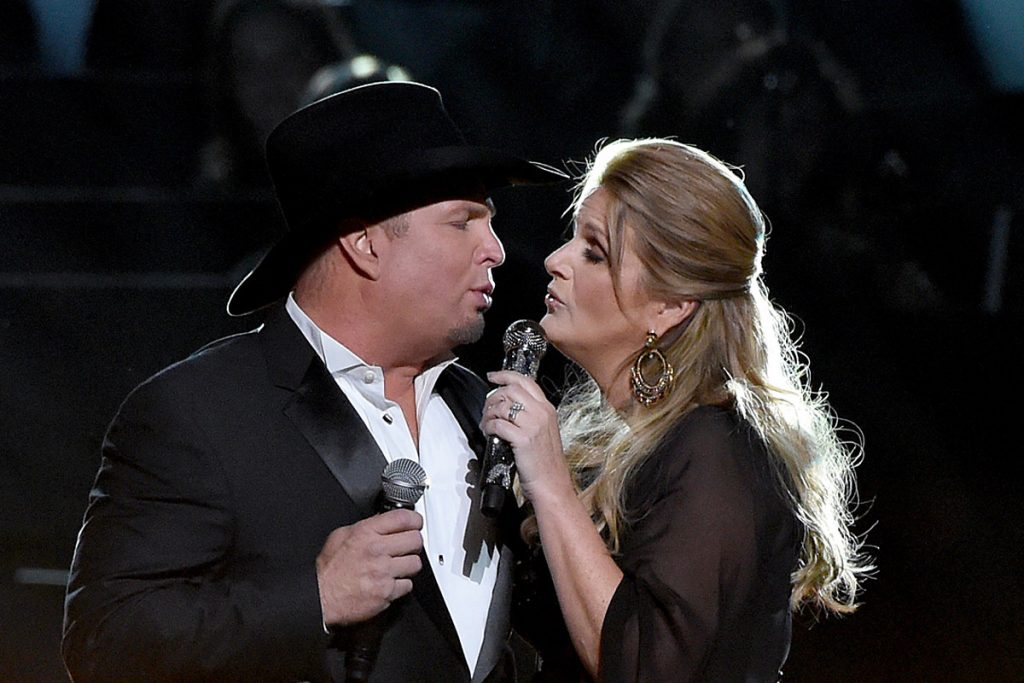 
Garth Brooks and his wife, Trisha Yearwood, have canceled everything on their calendar for two weeks and will quarantine after possibly being exposed to COVID-19.

It’s the second time the couple have had to quarantine, the first being last summer, when the Brooks’ daughter, Allie, had the virus. This time someone within the couple’s small inner-circle tested positive for the coronavirus as they were preparing to co-host The Ellen DeGeneres Show.

Per All Access, Brooks explains that everyone passed an initial pre-test, but someone got a positive on their final COVID-19 test.

“And, so, they did a second test — that came back positive,” he says. “So we decided just not to risk anything.”

Brooks first shared the news of their exposure via Twitter on Thursday, but didn’t offer much in the way of detail. His and Yearwood’s appearance as Ellen co-hosts was scheduled for Friday (Feb. 12).

The next Studio G stream and Yearwood’s streaming series T’s Coffee Talk have also been canceled.

“The Queen and I will be quarantining, living on love, and testing every 72 hours,” Brooks says. “Our thoughts and prayers are with the one person in this group that has already tested positive.”

Last month, Brooks was tested for the virus several times prior to his performance at Joe Biden’s presidential inauguration in Washington, D.C. His tests came back negative, and he was able to perform an a cappella version of “Amazing Grace” from the U.S. Capitol building.

As is true of all artists and musicians, the bulk of Brooks’ public appearance calendar has been shunted to later in the year. He will appear on NBC’s Grand Ole Opry celebration this Sunday, but that performance was pre-recorded.