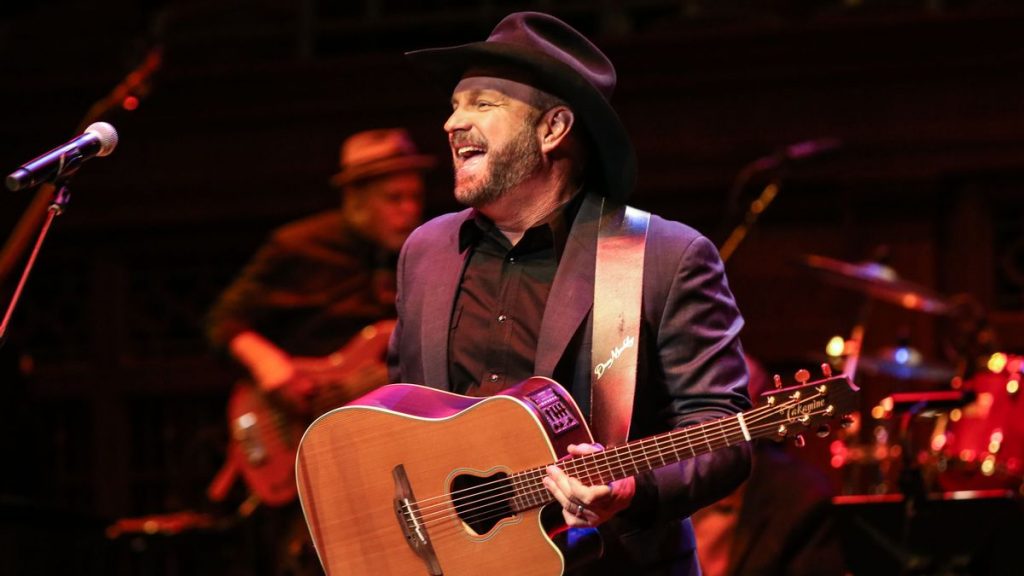 Garth Brooks Plans To ‘Stay with the Vaccinated Programs’ at Shows

“We went to smaller venues for the rest of the year so we could stay with the vaccinated programs,” Brooks said. “The thought that this many people would show up for a chance at tickets to the one-man show humbles me.”

Brooks has had a busy few days. Earlier in the week, he joined the RIAA to present Charley Pride’s son Dion Pride with the Lifetime Achievement Award for his father. Pride passed away of Covid-19 in December of 2020.

“We’re all very, very proud of my father’s accomplishments,” Dion Pride said. “But for me as his son, all of his accomplishments are a sheer by-product of the love he had for country music.”

Brooks called Pride a unifier before unifier was a buzzword.

“What makes something special is also what people attack,” Brooks said. “The fact Charley Pride was black didn’t matter. The fact Charley Pride was black mattered everything. It depends on which category you’re talking about. It applies to all the good things. Where it shouldn’t have mattered, it did. Where it should have mattered, it did. It’s a beautiful thing.”