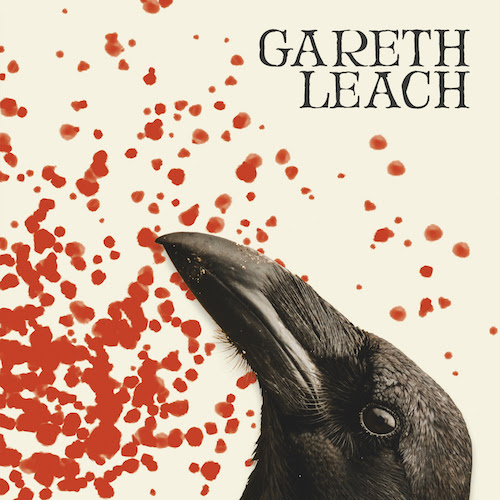 
Just recently, Gareth Leach dropped his latest singles (double A) Down the Rabbit Hole and Old Crow Feather landing at #4 on the iTunes Country Singles chart, lifted from his forthcoming album.

Alongside that, came the official music video for Down the Rabbit Hole, produced and directed by Gareth’s talented wife, Jade Robinson, and features family members, including their own children, nieces and nephews.

WATCH THE MUSIC VIDEO FOR “DOWN THE RABBIT HOLE” BELOW

Gareth’s debut album Death & Taxes launched him out of the relatively unknown and into the Australian country and alt-country music scene as a heart-on-your-sleeve, introspective and honest singer-songwriter. Dealing with personal struggles, social fears and anxieties, the two songs are a sneak peak in to some of the themes of the new album.

Gareth on “Down the Rabbit Hole” —

“As a schoolteacher and father, I have seen and have become increasingly concerned with the mental health of our kids. Growing up in an age where technology is so deeply integrated in to every life, especially through social media, the aftermath being a generation of people growing up with addictions to their devices and without really strong connections to their community and people in the real world causing a scary rise in childhood depression and anxiety.

At first, I was angry with these kids and couldn’t understand why they were so obsessed with their devices and technology. Then I began to look around and realised that there is so much bad modeling of behavior to these kids from their parents – US!

We grew up with very little education about such things and as a result you see parents and adults with their heads buried in their phones or devices all the time. We’re too busy scrolling through newsfeeds and comparing lives with everyone around them and their projection of “perfect”, “successful” and “happy”, so much so that we are not fully present at our kids footy games, school concerts, dance recitals, and the list goes on. And we’re nearly all guilty of it.

This song is a reminder of this scary reality of us as a society getting so far lost “Down the Rabbit Hole” that we are neglecting to emotionally foster our future – the kids. Musically set to upbeat yet dark bluegrassy instrumentation, the purpose of this song is to slap the listener in the face and say, “Hey, listen up. We need to have a talk!””