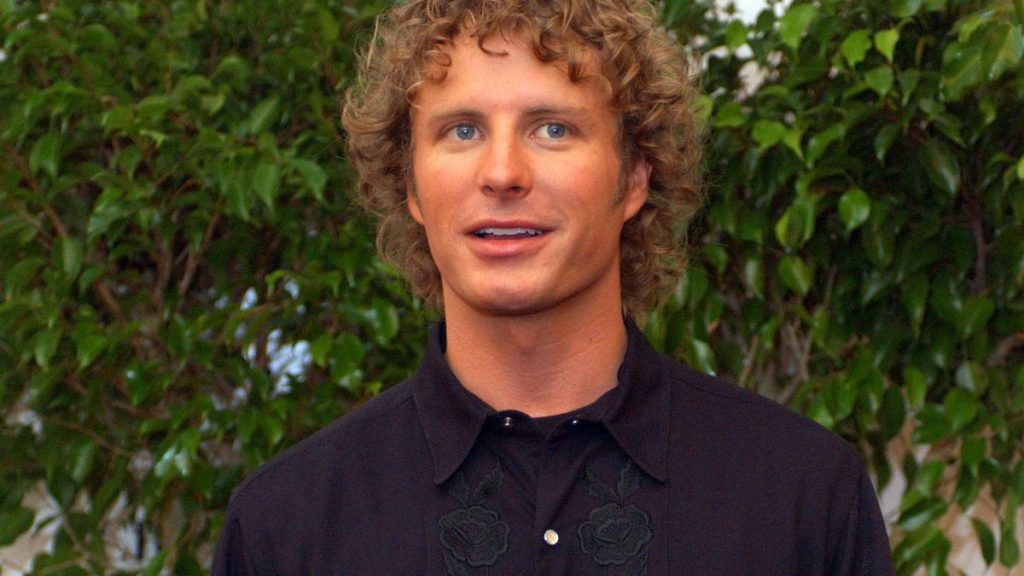 From Now On, Dax Shepard Should Do All the Dierks Bentley Interviews

Dax Shepard — Crosby Braverman to me and all you other Parenthood fans out there — has recently turned his acting skills into interviewing skills with his Armchair Expert podcast. And in doing so, it seems like he’s unearthed a natural talent for putting other celebrities at ease.

On one of Shepard’s podcast stops in Nashville, he sat down with Bentley to compare notes on everything from being parents, teenage skateboard culture, trying to get tourists to stop moving to Nashville, and how men pack lightly for media tours.

Bentley shared his story from 2002, when he only packed one look for a radio tour because it was kind of all he could afford.

“When I was out doing a radio tour in 2002, we visited 90 stations over the course of three months. I spent all my money on one Manuel shirt — with the flowers, really great black shirt, it was a $400 shirt — and I didn’t realized they put together a whole montage of all the visits. So it looks like I visited 100 stations in one day in the one shirt,” Bentley laughed. “It worked out to about $4 an appearance.”

When Shepard asked him how and why he moved from Arizona to Tennessee, Bentley shared the story he’s told a thousand times before, but also the actual songs that caused his country music epiphany.

“I thought, growing up, country music was Arizona. Then I get out here, and I realized the southern roots of the music and how big it is here.

“I always grew up listening to my dad’s music in the car. I liked it, but at the time, Randy Travis singing about the ring on his hand doesn’t really connect with a 13 year old,” he recalled. “Then I was 17, and a friend of mine played me a Hank (Williams) Jr. song. And you’re just starting to drink beer and the guy’s singing about naked women. And I was like, “This is country music?’”

That song was called “Man to Man.” His friend then played Bentley Marty Stuart’s “Now That’s Country” and Alan Jackson “Midnight in Montgomery.”

“And I was like hooked. It was like a coin going down your soul,” he says of the moment he knew he had to make country music for a living.

So I guess we have Williams, Stuart and Jackson (and Bentley’s country-loving friend) to thank for lighting a fire under Bentley and luring him to Nashville with these three songs:

You can listen to the entire podcast from Nashville’s Andrew Jackson Hall here.