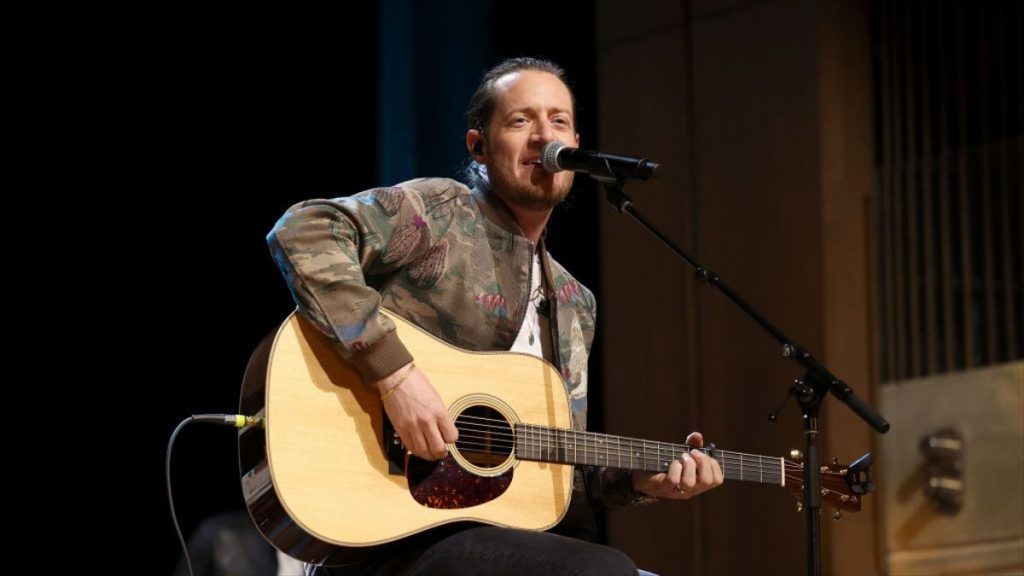 Over Memorial Day weekend, Hayley Hubbard took to social media to reveal that she’s heading to the city of love with her little one for a quick “girl’s trip.” Before jet-setting to Europe, the two posed for a snapshot outside the airport.

Before the plane even left the runway, Hayley began to document every memorable moment. After the mother-daughter duo explored the beautiful country hand-in-hand, Hayley gave her followers an update and shared sweet highlights.

The carousel of photos featured pitstops at historical landmarks like the Eiffel Tower, the Louvre, local boutiques, and quaint cafés. Alongside the precious photographs, Hayley declared that her four-year-old had settled in nicely.

“Paris days 1 & 2: I keep pinching myself I’m in Paris with Liv,” shared Hayley. “We’ve laughed so much already, had a couple of meltdowns and lots of deliriousness (to be expected), adjusted to Paris time, enjoyed time with Kiki, found carousels, found all the baguettes, butter, croissants, and ice cream, the Eiffel tower, and the louvre. Oh, and Liv says she never wants to leave, but she misses daddy and the bubbas,” she added referring to her other children, Atlas and Luca.

While snacking on a French pastry, Liv’s wish was quickly granted. Hayley filmed the hitmaker surprising his daughter at breakfast. With a smile ear-to-ear, the two shared a big hug. Although Hubbard crashed their girl’s getaway, Hayley stitched the video together in an Instagram reel and gave another update on Wednesday, June 1.

“The best surprise at the end,” she said in the caption.

Members of the country community praised Hubbard for the ultimate dad move.

“Magnifique!” said Rita Wilson. “Now I am crying. Making the most amazing memories, Liv will never forget this experience of a lifetime,” shared a fan. “Ahhh yay!! What a great surprise!!” uttered Charles Kelley’s wife, Cassie.

Hubbard recently released (May 20) his first solo single, “5 Foot 9.” The multi-platinum artist penned the uplifting track that highlights the small joys in life alongside Jaren Johnston and Chase McGill.

“As much as the song talks about real-life stuff like whiskey, country music, dirt roads, and rain, I want listeners to be reminded that God really does make the good stuff. For me, over the last couple of years, I’ve really been reminded of that,” he shared upon release.