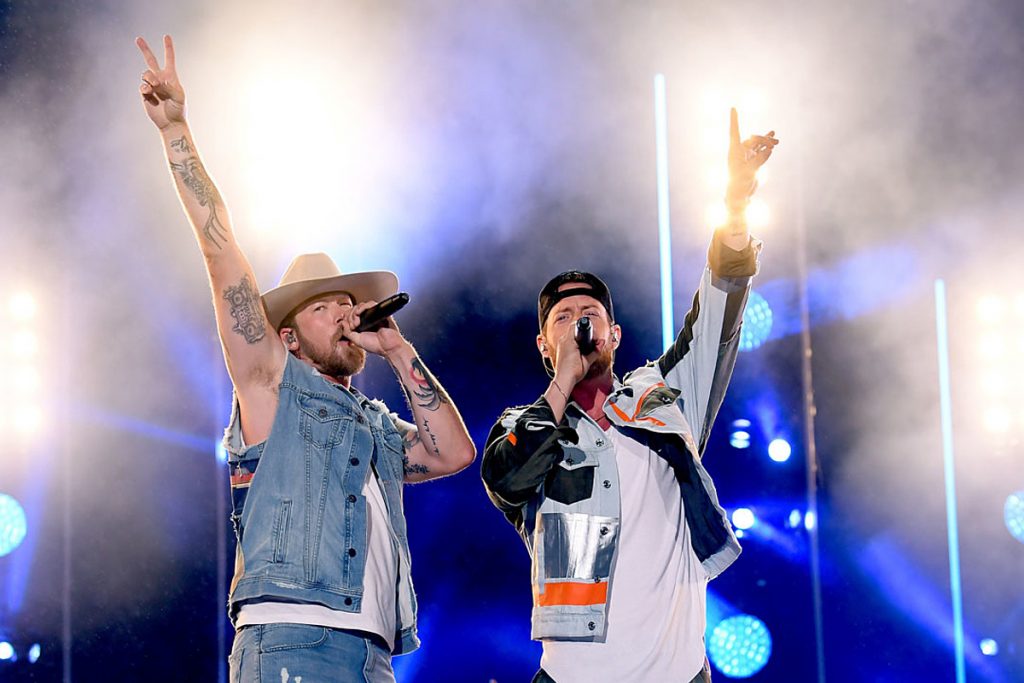 
Florida Georgia Line fans have missed seeing the country duo, and the feeling is mutual. The boys are back and ready to share their music in a headlining Encore Drive-In Nights concert.

The one-night-only event is scheduled for June 12 to air on big screens across North America and beyond. The never-before-seen concert will also feature Nelly and Chase Rice. In a press release, the duo guarantee, “The night will be full of hits, good vibes and a few surprises.”

“We haven’t played a show in a year and a half. We’ve missed connecting. We’re hungry to play music, our fans are hungry to hear music. It’s gonna be a special night.” shares Tyler Hubbard.

Fans can expect to jam out to their FGL favorites, including “Cruise” and “Long Live,” as well as their new feel-good single with Rice, “Drinkin’ Beer, Talking God. Amen,” from the safety of their own cars.

With no other FGL shows scheduled for the year as of yet, this will be an opportunity not to be missed.

In an effort to provide live music safely during the restrictions of the COVID-19 pandemic, other country stars who have participated in Encore’s series include superstars Garth Brooks, Blake Shelton and Kane Brown.

Bon Jovi were recently announced as the first headliner in the series for 2021. That concert will air in theaters on May 22, and is scheduled to include indoor venues as well.

Car passes to the FGL show cover up to six people and are on sale now, with prices starting at $68 through Thursday night (May 13). Prices will increase by $20 following the early purchase deadline.

FGL announced they would release solo music separately in 2021 in a video message to fans in January. Hubbard has already released collaborations with Tim McGraw and Lathan Warlick, while Kelley has signed with Warner Music Nashville in a partnership to release his upcoming solo material via his own label, Nashville South Records, and teased fans with a new song titled “Beach Cowboy.”

However, the duo also dropped their fifth studio album, Life Rolls On, in February, and they have emphasized that they are still together and holding open some dates in the hope of being able to tour later in 2021 as the pandemic restrictions ease.