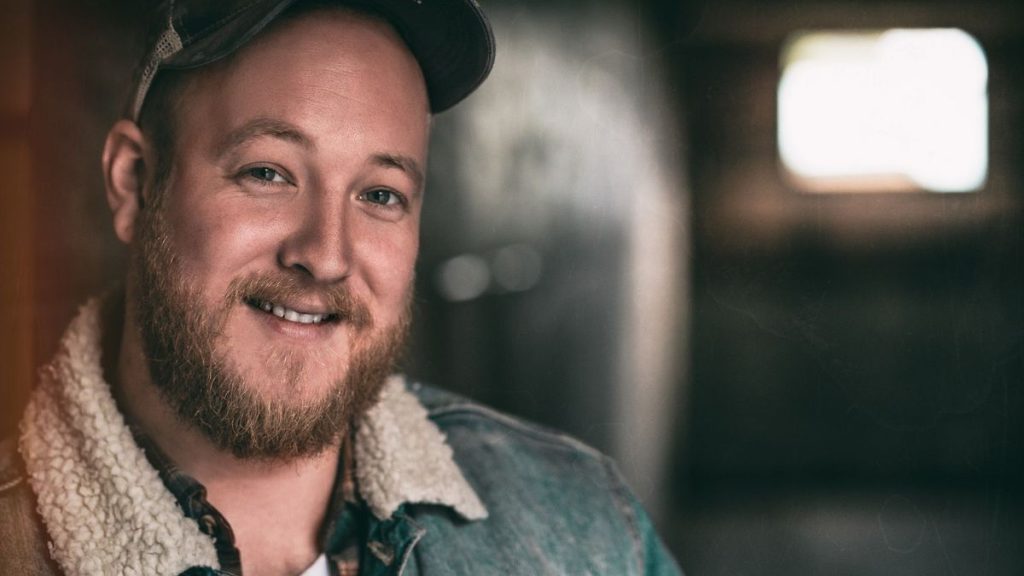 In his new video, Tyler Joe Miller doesn’t get the girl — but he does get some bonus points for a good attitude. Throughout “I Would Be Over Me Too,” he keeps encountering an ex, though she never, ever seems to see him. However, that’s not the case for Miller’s own career, as plenty of fans in his native Canada have picked up on his breakout hit, “Pillow Talkin’.”

Miller cites Brad Paisley, Alan Jackson, and Garth Brooks as among his favorite artists — all of whom can tell a story with a little bit of humor in the mix. If you’re not over them, you’ll probably want to take a look at “I Would Be Over Me Too,” then read our interview with Tyler Joe Miller below the player.

What I remember most about the day we shot the video is that I had to drive around this old beat up truck that was pretty sketchy to drive. It was missing a mirror and would barely start for some scenes which made it challenging, but that much more interesting.

I think this video brings the song to life because it really portrays the characters in the story very well. It is a bit of a funny, self-deprecating song and I think the video really shows that not only the girl is over him, but even the audience is as well, which is a fresh new perspective of a breakup song.

I hope the message that fans can take away from the video is that it’s okay to admit that you were wrong in relationships and own up to it and it doesn’t have to be a sad thing, it can be a closure thing. That life happens and even though things didn’t work out, it’s not the end of the world and we can all move on, ’cause she sure hell did.

Honestly, it was pretty weird to see the final product. I’m not used to seeing my face on screen like that but I think it was fitting that I was the one that was portrayed as almost the antagonist, I thought it was pretty funny! Other than not being a fan of seeing myself on screen it was pretty awesome to see a song I wrote and recorded come to life even more being told visually like that. It’s pretty surreal.