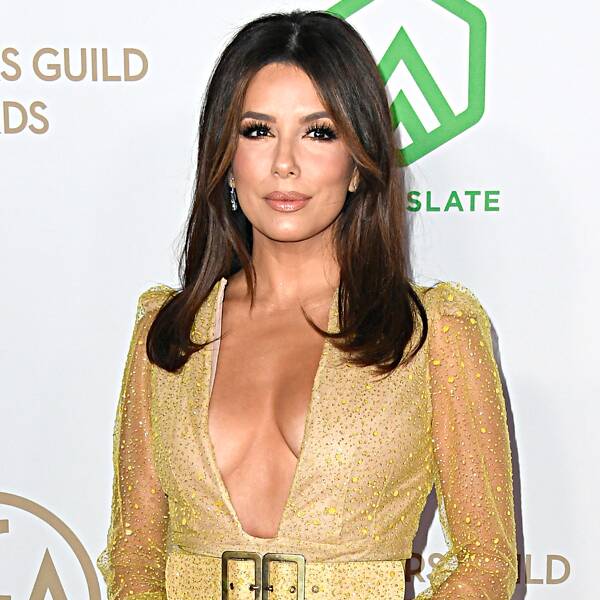 Eva Longoria Gushes About Her Son, Is Happy Her Family Is Complete

Mama Eva Longoria is happy her family is complete.

The 44-year-old actress and husband José “Pepe” Bastón are parents to a 1 and 1/2-year-old son, Santiago “Santi” Enrique Bastón, her first child. Pepe also has three children from a previous marriage.

“He’s amazing,” Eva told E! News about the boy, speaking at the 2020 Producers Guild Awards at the Hollywood Palladium on Saturday. “He’s really good. He’s a good sleeper. He’s a good eater, traveler. He’s just a great kid. I got really lucky. I think God was like, this is what you’re going to need to make it.”

When asked if her family was complete, Eva said, “Yup!”